History, Culture And Religion Of The Yoruba Tribe 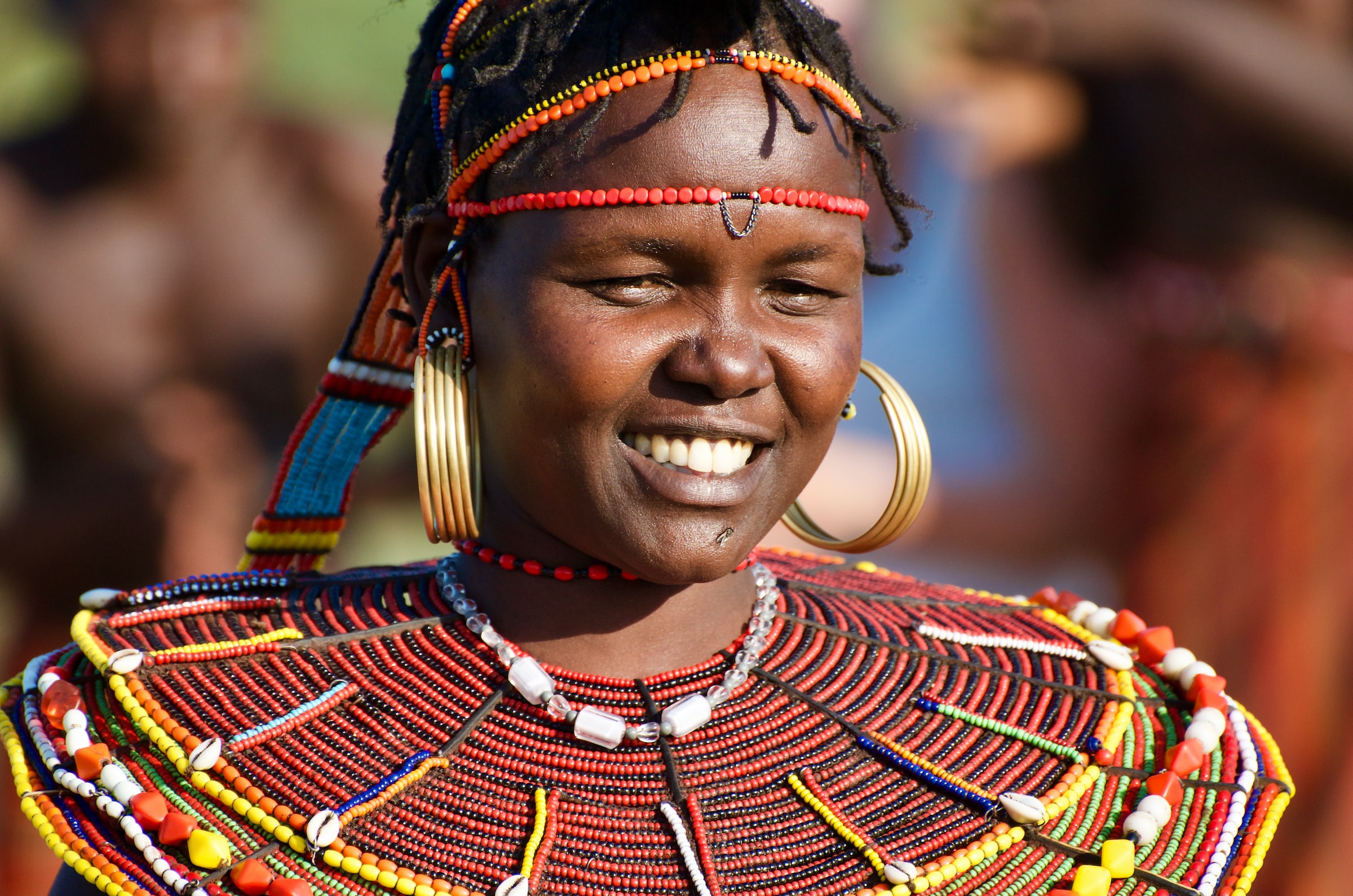 One of Africa's most populous ethnic groups is the Yoruba tribe, including Olowe of Ise. The Yoruba-speaking peoples have a long and intricate history that dates back at least a thousand years.

Today, the majority of the 18 million Yoruba people reside in the Republic of Benin and southwestern Nigeria, both developed countries.

The Yoruba diaspora spans from Senegal to the Nile in Africa and from North to South America as a result of the Atlantic slave trade and religious journeys to Mecca.

The primary indicator of their shared identity is their language, which has many varieties. The idea that the world was formed at Ile-Ife, the first Yoruba kingdom, is another shared belief across the numerous communities, many of which are found in the Ekiti region.

The Yorubas came from Ile-Ife and became famous by trading with the Portuguese. The Portuguese gave them a lot of weapons and helped them become known.

They could not, however, repel the Fulani, who overran them and drove most of the Yoruba to the south.

The Yorubas signed a pact with the Fulani in the late 1800s, and the British colonized them in 1901. The majority of Yoruba people do not practice Islam and instead worship many of the gods and spirits that the Yoruba believe in due to their hostility with the Fulani, who are the main Islamic evangelists.

Economically, Yoruba people are mostly farmers, with 15% of the population working as traders, artists, or craftspeople.

The tendency of Yoruba people to establish large city groups rather than tiny village groups is one of the characteristics that sets them apart from other people. One of the three major ethnic groups that make up Nigeria today is the Yoruba. They are also present in nearby nations.

The majority of the Yoruba people are members of a sizable Yoruba community or ethnic nation in Africa. The Yoruba ethnic group, which numbers over 40 million people in West Africa, makes up about 35 percent of Nigeria's total population.

The majority of Yoruba people live in western Nigeria, but there are also large groups of them in Benin, Ghana, Togo, and the Caribbean.

During the Transatlantic Slave Trade, many of the Africans who were brought to the Americas as slaves were able to keep practicing the Yoruba spiritual religion called Aborisha.

In fact, anyone of African descent who was taken as a slave to the Americas or the Caribbean can claim Yoruba heritage if they were initiated into the Aborisha spiritual religion and practiced it.

The Yorubas are the largest ethnic group in the Nigerian states of Ekiti, Lagos, Ogun, Ondo, Osun, and Oyo. They also make up a large part of Kwara, Kogi, and Edo States.

West Africa is the home of the Yoruba. It spans southward from a zone of tropical rain forests to a region of savanna (grassland).

Nigeria is where the majority of Yoruba reside. To the west of Nigeria, in the small nations of Benin and Togo, there are also a few solitary groups. The Yoruba in the north and south have quite different jobs and lifestyles.

It is challenging to find recent census data. There are thought to be 5.3 million Yoruba people worldwide.

The Congo-Kordofanian language family includes the Yoruba language. Despite Yoruba's numerous dialects, all of its speakers can comprehend one another.

It's a tonal language. Depending on the pitch of the vowels, a given combination of vowels and consonants might have distinct meanings (whether they are pronounced with a high voice or a low voice).

For instance, based on intonation, the same word "aro" can denote various things, including a cymbal, indigo dye, mourning, and a granary. Hello is Pele o, "How are you?" is Bawo ni, and "Fine, thank you" is Dada ni.

Up to 20% of Yoruba people still follow the ancient religions of their ancestors. Yoruba's old religion is a magic belief system and is known among astrologers and psychics due to that fact. Joynumber has some articles on this topic from an occult perspective.

Traditional religious observance differs from community to community. A deity (god), for instance, might be female in one town and masculine in another. According to traditional Yoruba religion, there is a single supreme being and countless orisha, or subordinate deities. A deity's "children" are those who worship him or her.

There are three universally accessible gods. The lofty deity, or Sky God, is the Creator. Prayers or the pouring of water on kola nuts lying on the ground are two ways to invoke him.

The divine messenger who brings sacrifices to Olorun after they are offered at his shrine is Eshu (also known as Legba by some). Everyone offers frequent prayers to this god.

The requests of Olorun are translated into human language by the god of divination, Ifa. In times of difficulty, followers of the Yoruba religion resort to Ifa.

Ogun, a different god who is associated with metalworking, the hunt, and war, is regarded as one of the most significant. People who adhere to traditional beliefs in Yoruba courts promise to deliver accurate testimony by kissing an object that is precious to Ogun.

The god who causes thunder is called Shango (also spelled Sango and Sagoe). The Yoruba think that Shango hurled a thunderstone to earth when thunder and lightning struck.

The thunderstone, which is thought to have extraordinary abilities, is sought after by Yoruba religious leaders after a thunderstorm. In temples honoring Shango, the stones are kept. Each of Shango's four wives is named after a river in Nigeria.

Muslims (followers of Islam) and Christians make up the majority of Yoruba who practice other religions. Almost all Yoruba still participate in annual festivals and other customary religious rituals. 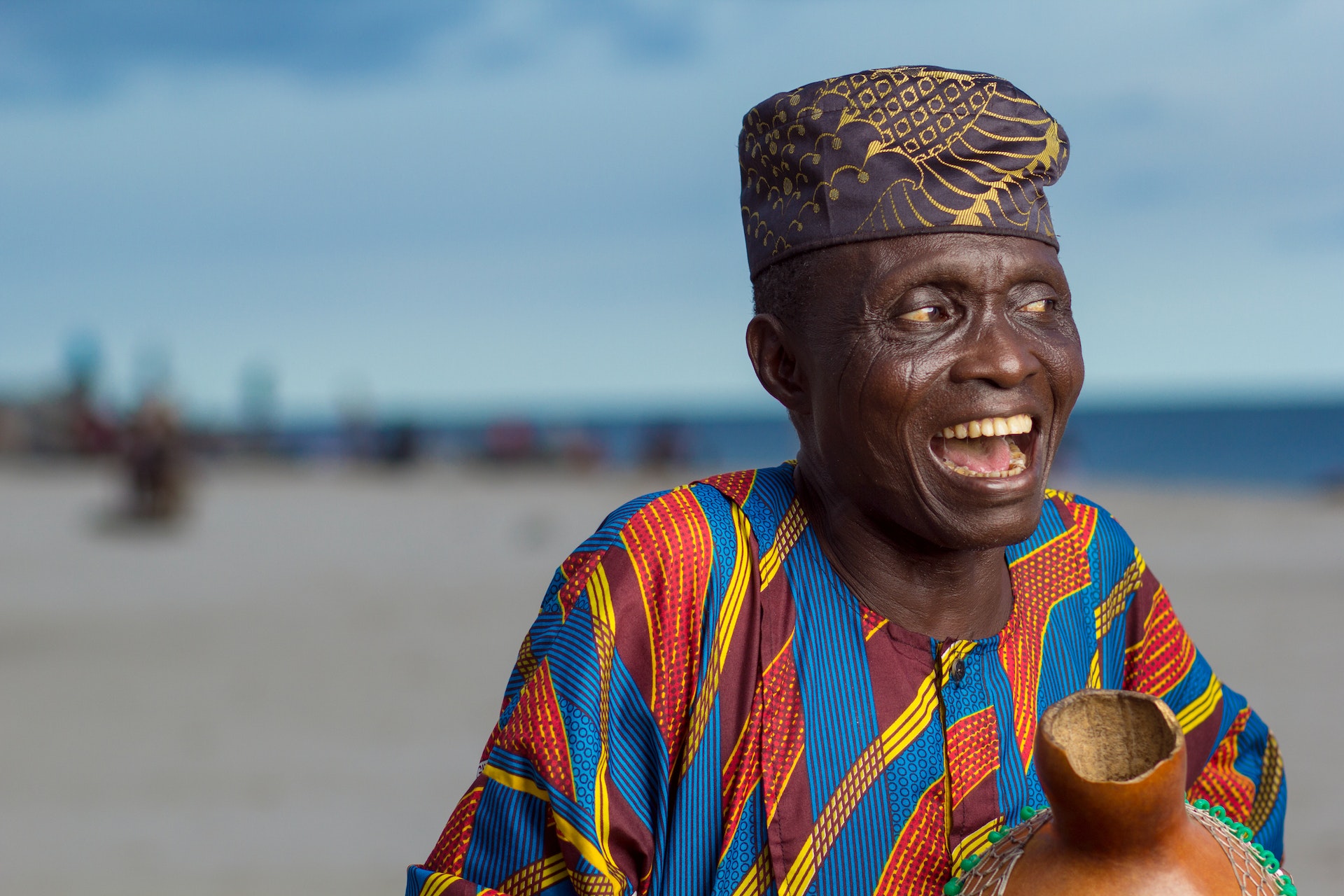 There are thousands of proverbs, hundreds of prose stories, riddles, praise poems, and tongue-twisters in the Yoruba oral tradition.

Along with lullabies, religious songs, battle songs, and work songs, Yoruba music also features songs of praise and mockery. These often involve a chorus and a leader engaging in "call and response." Drums, iron gongs, cymbals, rattles, and hand clapping all contribute to the rhythm.

Long brass trumpets, ivory trumpets, whistles, stringed instruments, and metallophones are some other instruments. The "talking drum" is one of the more intriguing musical instruments.

The "talking drum" has an hourglass shape and laces that can be pulled tight to change the pitch of the drum by compressing the goatskin head.

What Are The Yoruba Tribe Known For?

The Yoruba have historically been some of Africa's most talented and successful craftspeople. They engaged in occupations like blacksmithing, weaving, leathercraft, glassblowing, and carving ivory and wood.

What Race Are Yoruba People?

They are an ethnic African people who call western Africa home. The date of October 1 was selected to coincide with Nigeria's independence. The Yoruba have been recorded since 1200 and are primarily from Nigeria, Togo, Ghana, and Benin. There are roughly 44 million Yoruba people worldwide.

Where Are The Yoruba Tribe From?

Today, the majority of the 18 million Yoruba people reside in the Republic of Benin and southwestern Nigeria, both developed countries.

As a result of the Atlantic slave trade and religious trips to Mecca, Yoruba people now live from Senegal to the Nile in Africa and from North to South America.

The Yoruba tribe is one of the most fascinating among African and Nigerian tribes; their culture, rituals, and art are among the best known, and many visitors fall in love with their villages. Do you realize this? Let's travel to another Yoruba tribe.