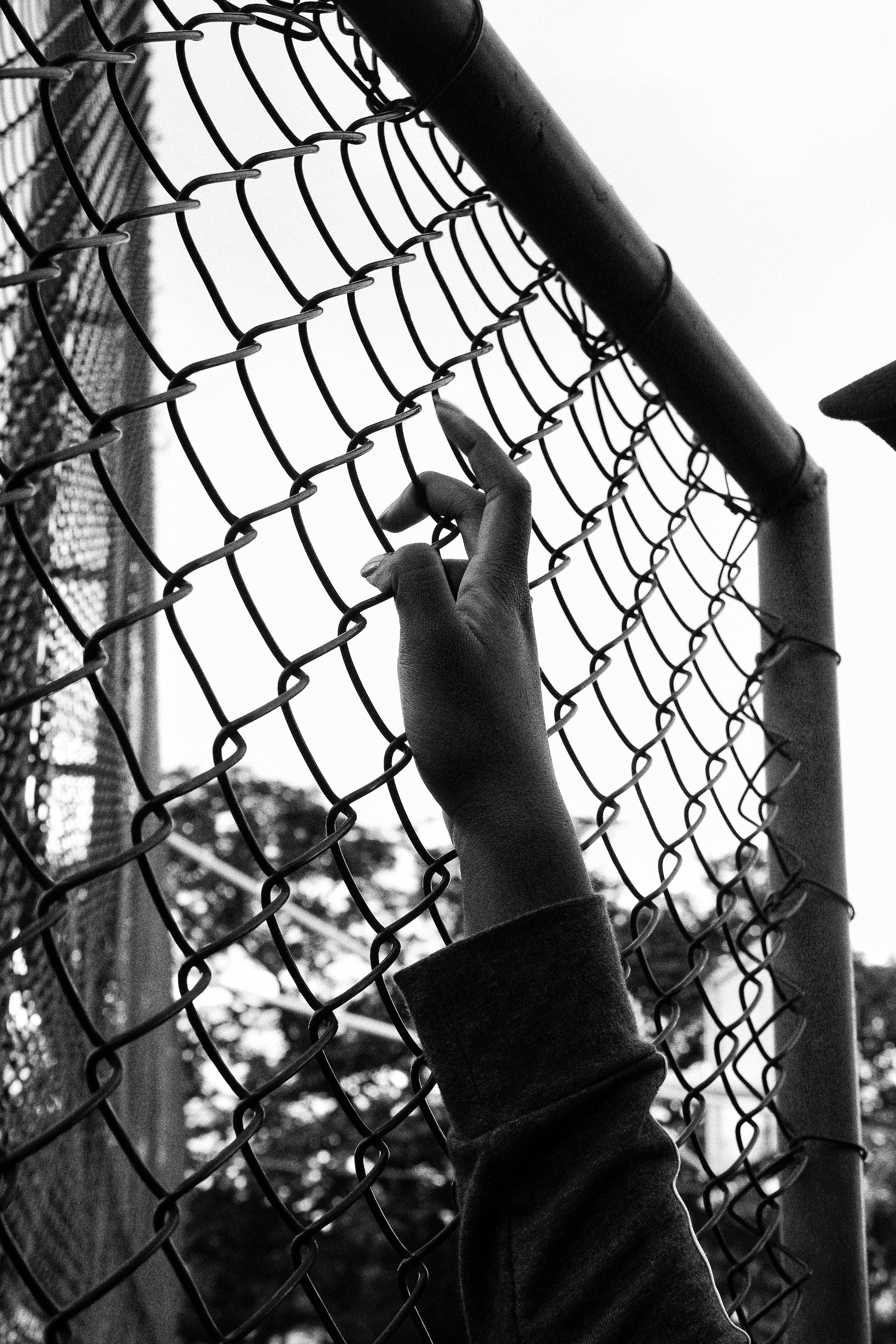 Nigeria has more than 100 public institutions and about 2.5 million students, and university strikes in Nigeria happen there often.

Two years had passed since Adenekan Ayomide enrolled at the University of Abuja when the lecturers' strike began in February.

The 27-year-old undergraduate student wanted to return to school soon, but in order to pay his costs, he got a job as a cab driver right away.

Unfortunately for him, the Academic Staff Union of Universities strike has been going on for six months, so Ayomide's chances of returning to school soon are dwindling.

Ayomide, who is working more than one job and claimed that the cash he had set aside for finishing education now appears unachievable, claimed that "nobody is talking about school anymore."

Nigeria, which has more than 100 public institutions and an estimated 2.5 million students, frequently experiences university strikes, according to the National Universities Commission of Nigeria.

Since 2000, there have been at least 15 strikes at the local institutions, totaling four years.

But the latest strike is making things worse for the education sector, which is still getting back on its feet after a COVID-19 lockdown and a strike that lasted most of 2020.

Haruna Lawal Ajo, who is in charge of public relations for Nigeria's universities commission, says that "more than 90%" of lecturers in Nigerian schools are members of the academic staff union. This means that students have no other ways to learn.

The lecturers who are on strike want their working conditions reviewed, as well as an improvement in university funding and the payment of their salaries that have been withheld since the strike began.

This month, talks between the academics and the administration came to a halt, putting an end to hopes for a compromise. 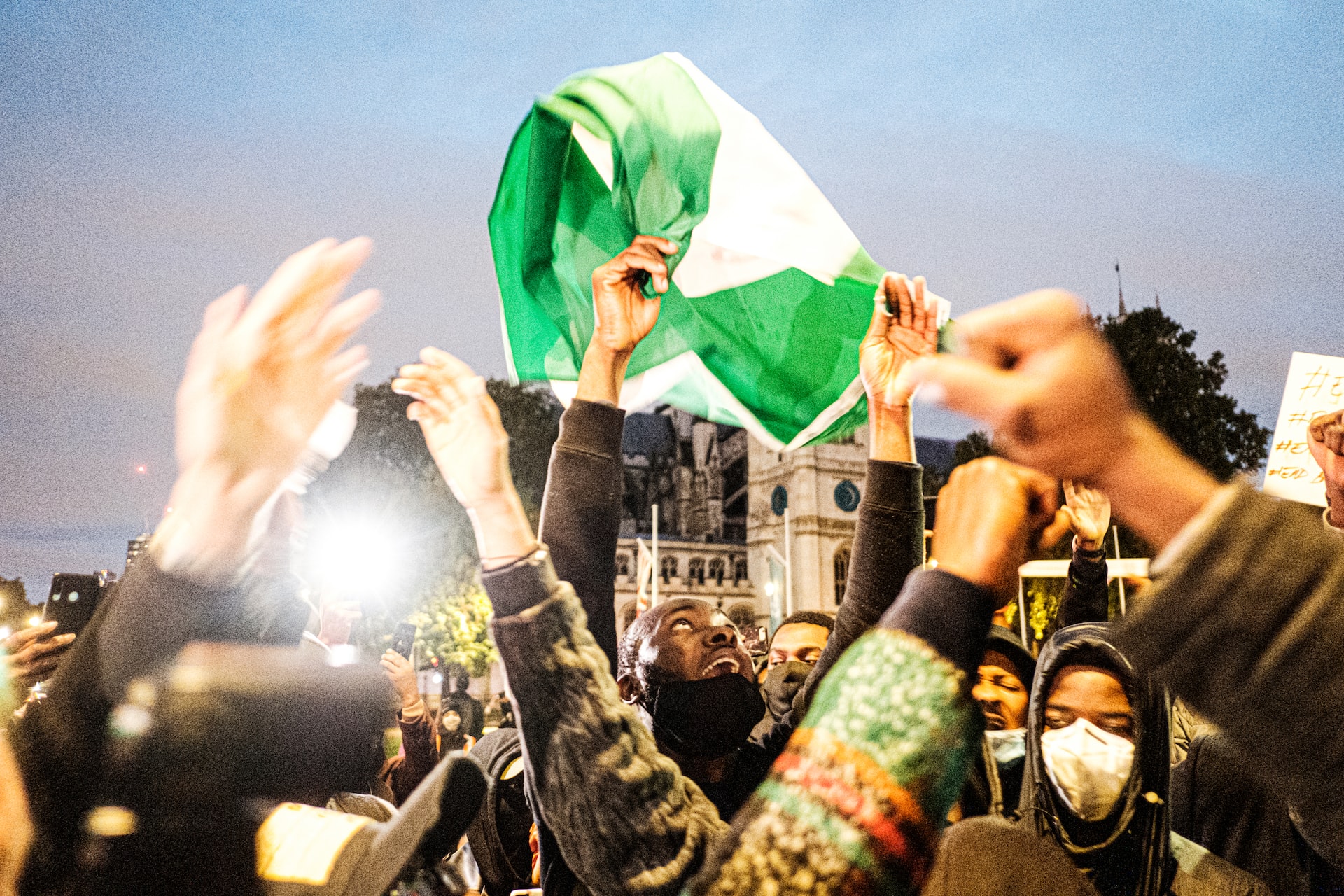 Protest In the streets of Abuja City Of Nigeria

How Can The Government Be Trusted?

Femi Atteh was questioned. He used to teach at the University of Ilorin in north-central Kwara state, but now he and his wife run a food store.

"I merely observe ASUU's efforts to defend its members' rights."

According to Atteh, when compared to other countries, Nigerian professors are far behind in terms of welfare.

Atteh says that a number of his coworkers are moving abroad to look for better job opportunities and higher pay.

Sabi Sani, an instructor at the University of Abuja, declared that "our condition in this country is just in a sad state."

Monthly salary Is not even enough to pay for the school tuition for my children. Sabi Sani. University of Abuja.

When "more lecturers understand they can move," he claimed, "all the qualified ones would run away, leaving us with unqualified lecturers to instruct our children."