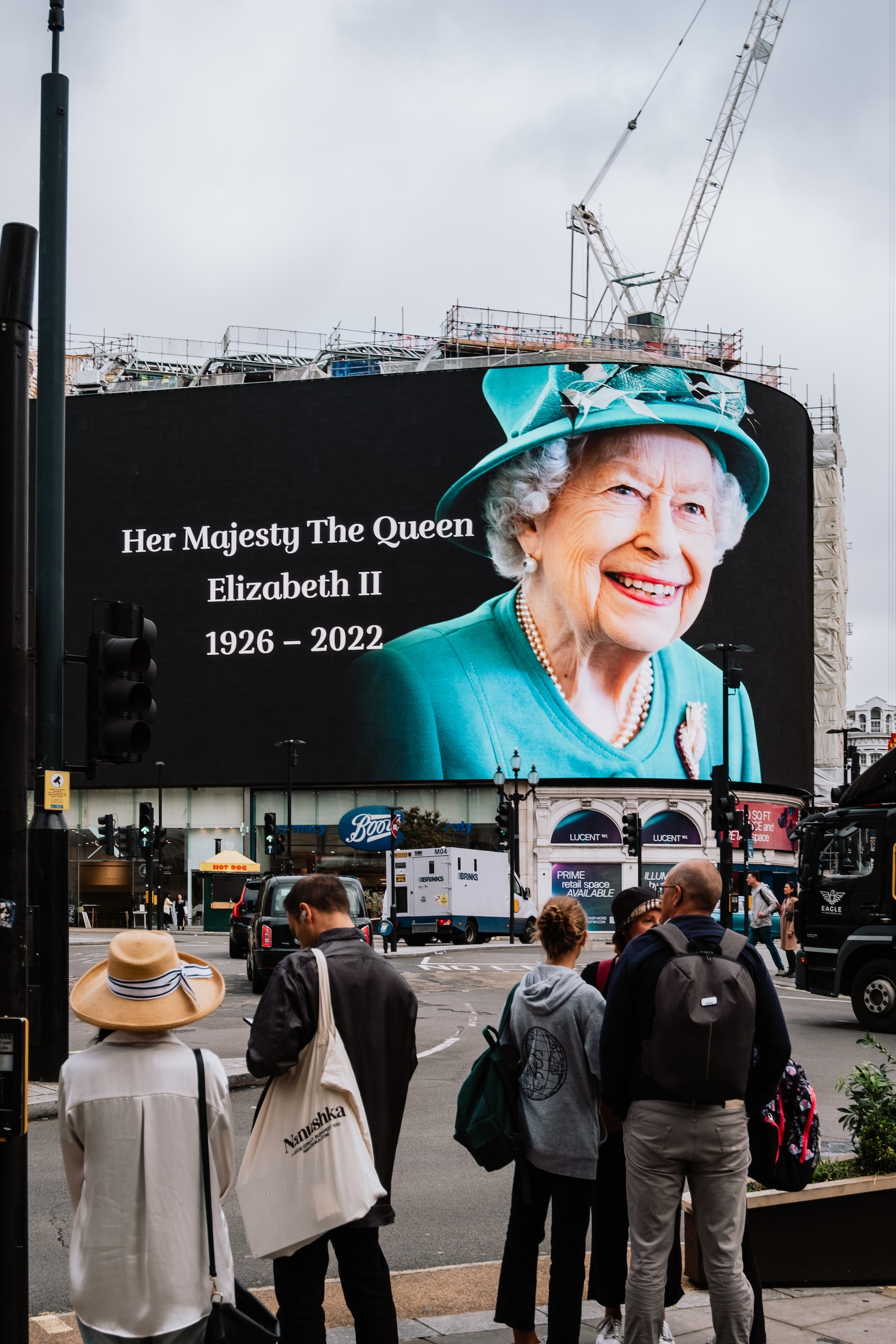 A Carnegie Mellon professor was criticized by a best-selling Nigerian author for claiming that the Queen started the Nigerian Civil War, calling her statements propaganda and bogus history.

Priest Uju Anya, who lives in San Francisco, was shocked and embarrassed by the "horrible" claims made by Uju Anya last night.

He said it showed she didn't know much about the country's history, which has been "twisted" and "deformed" to make people who haven't studied it properly angry.

A few days after the Queen died in Scotland at the age of 96, Anya, who had said before that she wanted the Queen to have an "excruciating death," used a podcast to say even worse things about her.

The linguistics professor at the university made the strange claim that the king was directly responsible for the deaths of millions of people during the Nigerian Civil War.

She said that the princess was wearing "blood diamonds" and that she was sitting on a "throne of blood." 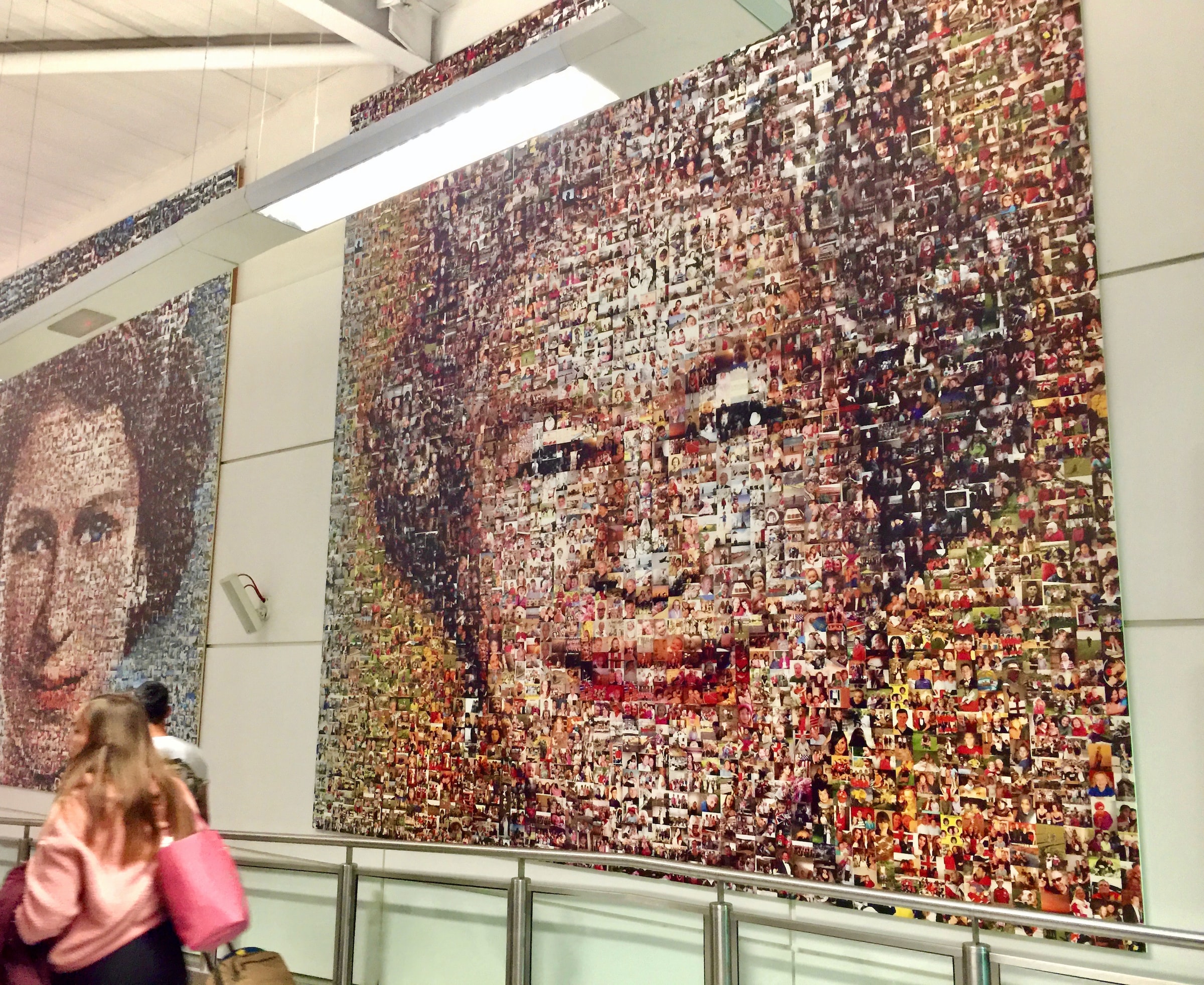 Queen Elizabeth Portrait In A Wall

The Debate About Monarchy In Nigeria

Both of these things upset a lot of people around the world, especially in Africa.

If Anya thinks so, she must not understand Nigerian history or the ceremonial role the Queen played in British administration, according to Omokri in an opinion piece.

I was very upset by the horrible and historically wrong things that a Nigerian woman living in America, whose name I will not give, said about the Queen and her family.

He then said, "Let me talk about what the death of Queen Elizabeth II means for Biafra," referring to the country that used to be independent.

Because we don't know our own history, we've changed it so that propaganda and fake history have been passed down orally from one generation to the next, feeding irrational resentment that hurts the people who have it but has no effect on the people against whom they are angry.

Anya claims that her tweet from last Thursday, in which she called the late monarch the "head monarch of a thieving, raping, murderous empire" and wished that "her sorrow be agonizing," was an "emotional outburst" brought on by the Queen's passing.

She told The Guardian that her mother had to leave Nigeria before she was born because of a civil war.

Separatists from Biafra wanted autonomy for the Igbo people of Nigeria, who are an ethnic minority from the south of the country and were persecuted and killed in the north.

The Nigerian government received weapons from the UK government in order to drive off the separatists during a bloody conflict that lasted more than 30 months.

Anya stated that the disaster had taken the lives of half her family.

But as Omokri noted in his opinion piece on Thursday, Queen Elizabeth II played just a ceremonial role in the UK government and had no involvement in the weaponry purchase.

It was instead "ignited by a series of unfortunate events that began with the cold-blooded murder of 22 people from the Northern, Western, and Midwestern regions by people of mostly Eastern region origins, which led to a counter-coup by Northern Nigerian military officers on July 29, 1966, and the unfortunate pogrom of '66-'67," he wrote.

"Please let us stop pretending as if the late Queen Elizabeth II came to Nigeria and ignited a war," he pleaded.

She was the head of state in name only, and her only job was to name the winner of the election as prime minister and open the government.

She was a symbol, said Omokri. She did not come up with the British government's policy.

We must develop the ability to accept accountability for our own deeds. That was the outcome of the foolish coup on January 15, 1966.

These are the realities that everyone should take into consideration rather than condemning Queen Elizabeth II for a conflict that she neither started nor had the power to end.

We have all made amends and moved on, "Omokri said. Yet, you want to blame Queen Elizabeth II 50 years after the war to resurrect these old wounds and make them cancerous? Give the mother and her family space to mourn in privacy.

"You are giving Nigeria a very bad name that will impact all of us, not just you," he said, "by celebrating the Queen's death."

When we can't reach a better deal with China and Russia, we can't afford to be seen as a country with anti-American and anti-British views. 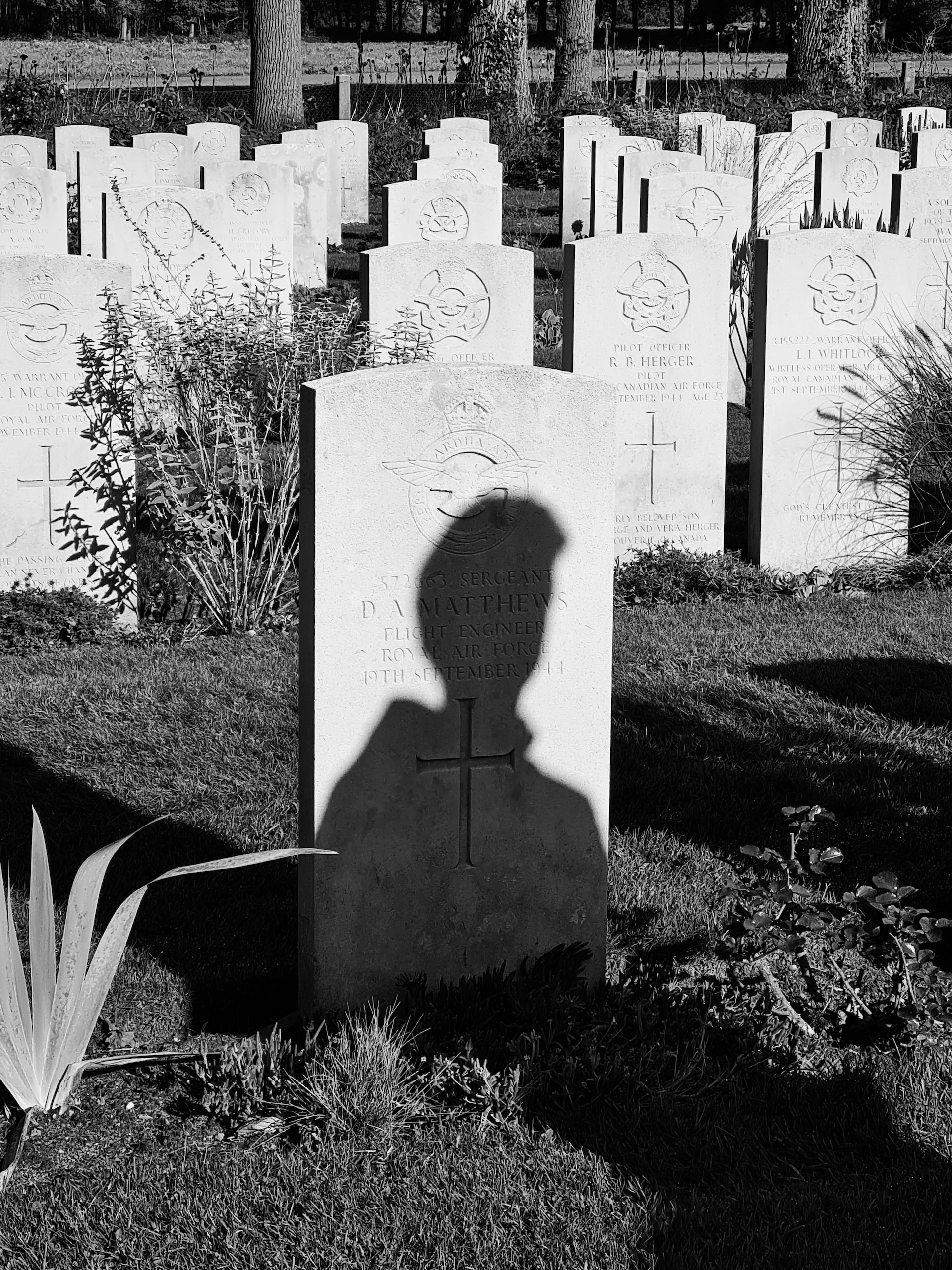 Grave in a war cemetery

There was conflict in Nigeria during the civil war between the Nigerian government and a group of Igbo Christians who wanted to break away from a country with a large Muslim population.

It came after Nigerians from the north killed Igbo soldiers and civilians in 1967 during a coup.

The Igbo people immediately proclaimed Emeka Odumegwu Ojukwu, a 33-year-old army lieutenant, as the leader of their independent state in the Japanese territory, which they called the Republic of Biafra.

However, the federal government of Nigeria declared war because it did not want the oil-rich state to secede.

The British government supported it and provided the country with armaments to fight off the separatists.

After the Nigerian federal government blocked off Biafra and told the Red Cross not to help, a famine happened.