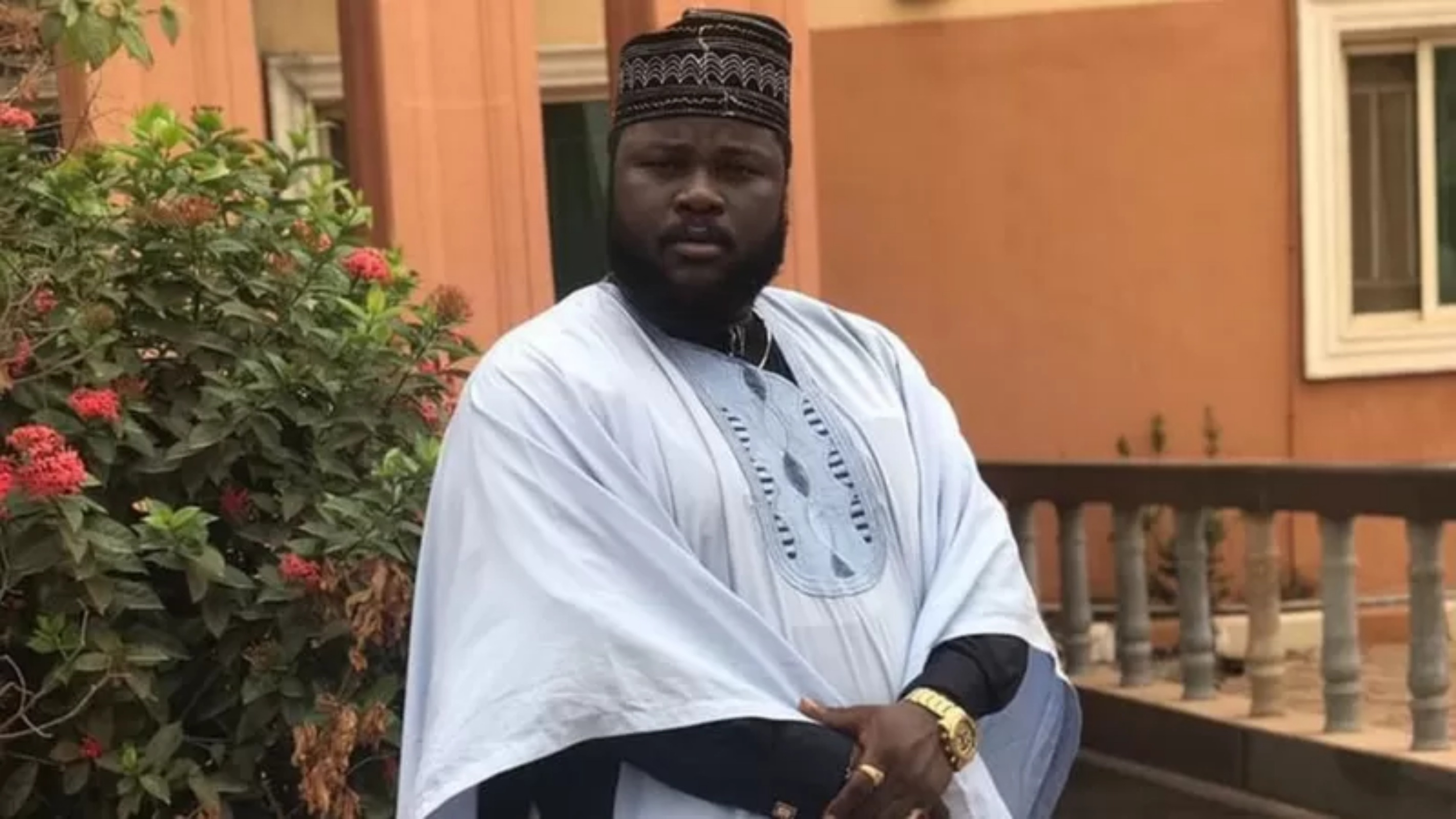 Stanley Okoro is a Nigerian actor and producer also known as Junior Ibu/Stanley Rabbi O and Stanley Okoro. He was one of Nigeria's funniest Nollywood actors.

After completing his studies at Benue State University, he sought a career in acting.

Stanley Rabbi O. has appeared in a variety of Nollywood films, including The Visitor, The Prophet, My Calabar Wife, Johnny Goes To School, Village Wahala, Make Me Your Wife, Ego Naija, Cry For Freed, Widow's Money, Pregnant, and Akpiri, among others.

Stanley Okoro is originally from Enugu state, however, he spent some time in Owerri, Imo state.

Stanley Okoro likely died of food poisoning on August 11th. At 29 years old, he passed away.

Before his sad passing, the actor was reportedly suffering from malaria and was supposed to return to the location on Friday for another production.

As a result of the high death rate among artists and performers in Nigeria this year, 2021 had been a challenging year for the Nigerian entertainment industry as well as music and film enthusiasts.

What Happened To Stanley Rabbi Okoro?

Who Is The Nigerian Actor That Died Recently?

The actor Stanley Rabbi Okoro has passed away. On August 11, the actor who was known for his comedic roles passed away.

Where Is Stanley Rabbi Okoro From?

Stanley Rabbi O'Rabbi is a native of the Nigerian state of Enugu.

9News Nigeria has heard from a source that veteran actor, MC, and comedian Stanley Rabi Okoro died because one of his closest and most trusted friends, business partners, and colleagues gave him food poisoning.

Several notable Nigerian actors and actresses passed away in 2021, and the year is generally seen as a negative one for the Nollywood entertainment industry.