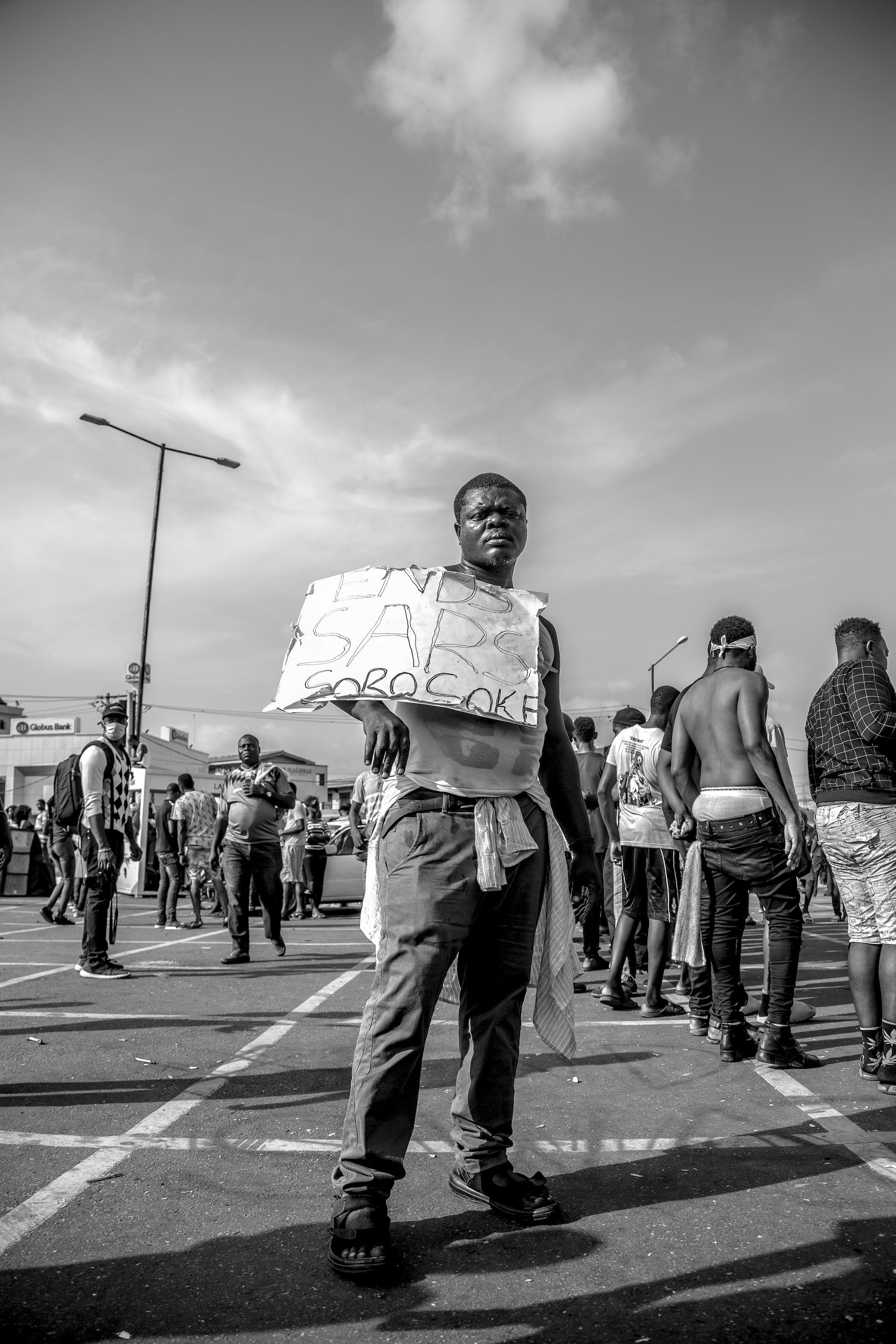 If he wins in the 2023 elections, PDP presidential candidate promised to provide half of his cabinet to women and young people.

In addition to highlighting the role that women and young people play in the growth of the country.

He expressed concern about the high cost of living in Nigeria and blamed it on the Federal Government of the All Progressives Congress's inability to handle the economy of the country.

On Saturday in Abuja, Atiku spoke on behalf of the Atiku-Okowa Vanguard Nigeria.

What Did His Wife State?

Titi Abubakar, who is married to the presidential candidate, asked Nigerian women and young people to support her husband at the event.

She said that he was the best person to save the country and get it back on its feet.

"I would do more for Nigerian children and women if my husband wins the election. Atiku has pledged to give women and young people 40% of the cabinet seats.

He is a man of his word and will keep his promise, but only you have the power to make it happen.

A lot of important people were there, like Mrs. Helen Mark, who was the wife of the former Senate President, and Hon.

Fabiyi Oladimeji, who was the Director of Support Groups for the Atiku Campaign Organization.

Without Women And Young People, There Would Be No Nation

Hence, one of my policy goals is to have at least 40% of my appointments and empowerments made up of women and young people.

"While women are asking for 35% of the vote, Atiku is offering 40%, and let me guarantee you that when we join the team, this will be implemented to the latter."

And the value of a dollar is now N700 and growing.

As a nation, we cannot continue in this manner; therefore, let's elect Atiku Abubakar to save Nigeria.

You are aware that Atiku cannot be accused of being a bigot or a tribalist by a Nigerian.

Nigeria needs a healer, not a patient, so let's canvass door-to-door and house-to-house for Atiku and Okowa to save this nation.

"Bola Tinubu, Peter Obi, and other candidates are ready to serve as president, but Atiku Abubakar is best equipped to save, reunite, and reconstruct the country.

Obi is a future president, and age is on his side.

However, Melaye added, "We need a father figure who can unite the country." 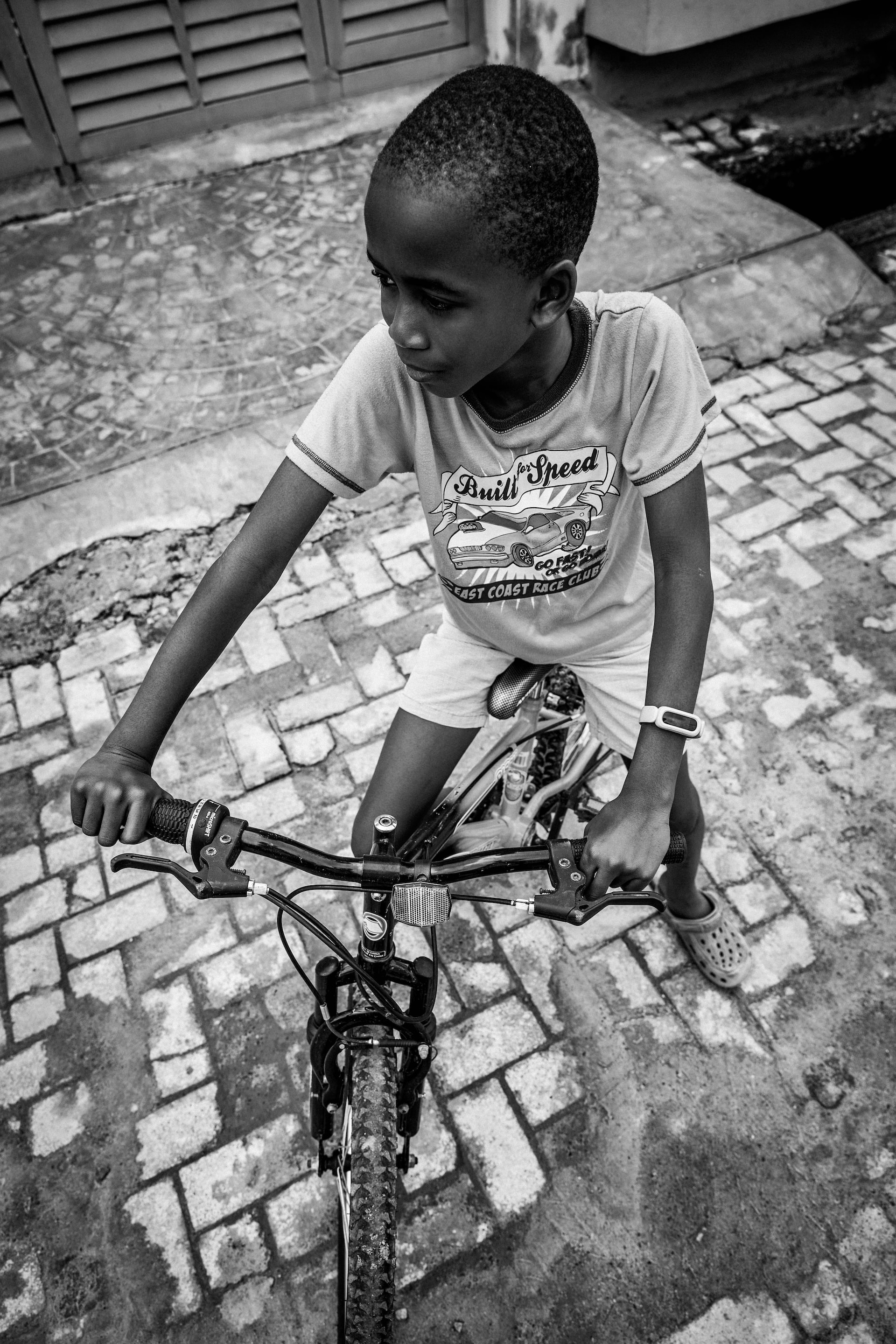 The PDP Supports Their Candidate

Senator Anyim, former Senate President and event host, who was represented by PDP candidate for governor of Ebonyi State, Obinna Ogba, stated that the advent of social media had increased political awareness.

Anyim praised the Atiku-Okowa Vanguard Nigeria for their work on party promotion.

He said that the PDP had the best presidential candidate in the country and asked the party to do more to get people in Nigeria excited about Atiku.

"The attendance here today is a clear testimony that our presidential candidate is very popular and accepted by the majority of Nigerians," said Samuel Anyanwu, the event's keynote speaker and PDP national secretary.

"The PDP is viewed as Nigerians' only hope for immediate relief from the APC's mediocre leadership."

This organization is a welcome initiative in our mission to free and rehabilitate Nigeria from the mismanagement of the APC. Senator Anyim.

Every aspect of the economy has broken down, and the country is on the verge of collapse.

It is in a paralytic condition and needs rapid assistance.

According to Anyanwu, if we want to see change in our country, the Atiku-Okowa Vanguard must launch a robust mass mobilization campaign.

"No nation can withstand the present scenario of insecurity, banditry, and terrorism," she added.

Hon. Oby Nwaogu, the national president of the group, welcomed people earlier and said that it was founded in 2018 and will be revalidated in 2022.

She referred to Atiku Abubakar and Governor Ifeanyi Okowa as detribalized Nigerians and highly skilled leaders who the country needed to be rescued from the suffering and underdevelopment the APC had caused.