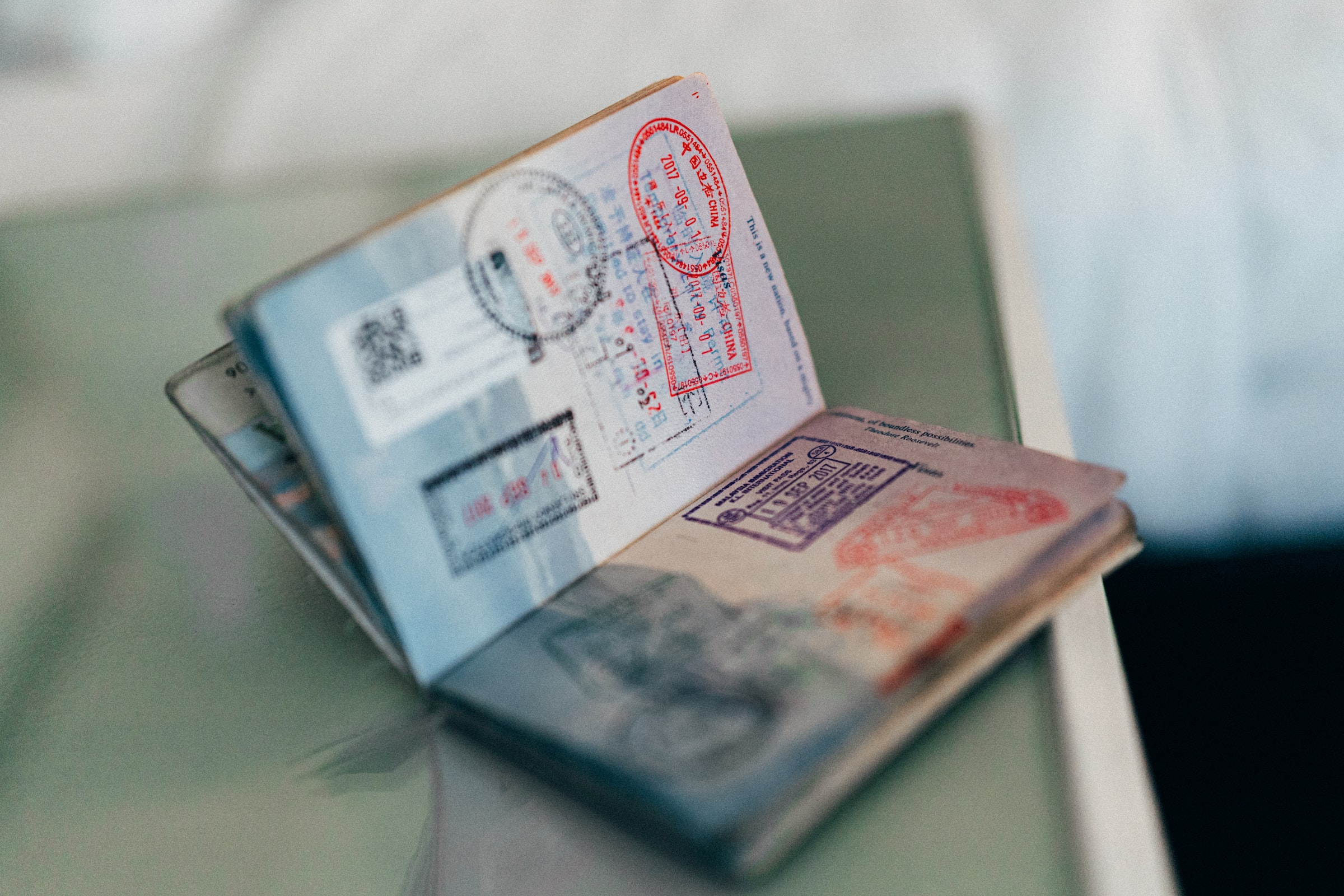 According to information from the NIS, there were different kinds of passports, such as normal, official, diplomatic, and emergency travel certificates; refugee passports; and regular travel documents.

According to the United Kingdom's immigration statistics, 13,609 Nigerian healthcare workers were given work visas during the year under consideration.

Only India, with 42,966 practitioners, is behind this.

The African Polling Institute's Nigeria Social Cohesion Survey 2021 found that seven out of ten Nigerians would leave their country if they had the chance.

In the same year, a poll by the World Bank found that 56,000 more Nigerians left the country than came in.

Additional research revealed that in 2019, Nigerians received over 19,000 skilled work and study visas from the UK.

Furthermore, data from Immigration, Refugees, and Citizenship Canada shows that 12,595 Nigerians moved to Canada in 2019 alone.

A closer look at the Nigerians who are leaving the country revealed a wide range of professionals, such as academics, doctors, nurses, and technology experts.

These professionals are reportedly leaving their jobs at many local banks to take advantage of skilled work visas in the UK or the equivalent in other countries.

Additionally, more citizens are leaving the country to pursue higher education abroad, primarily in the United Kingdom, Canada, and the United States. 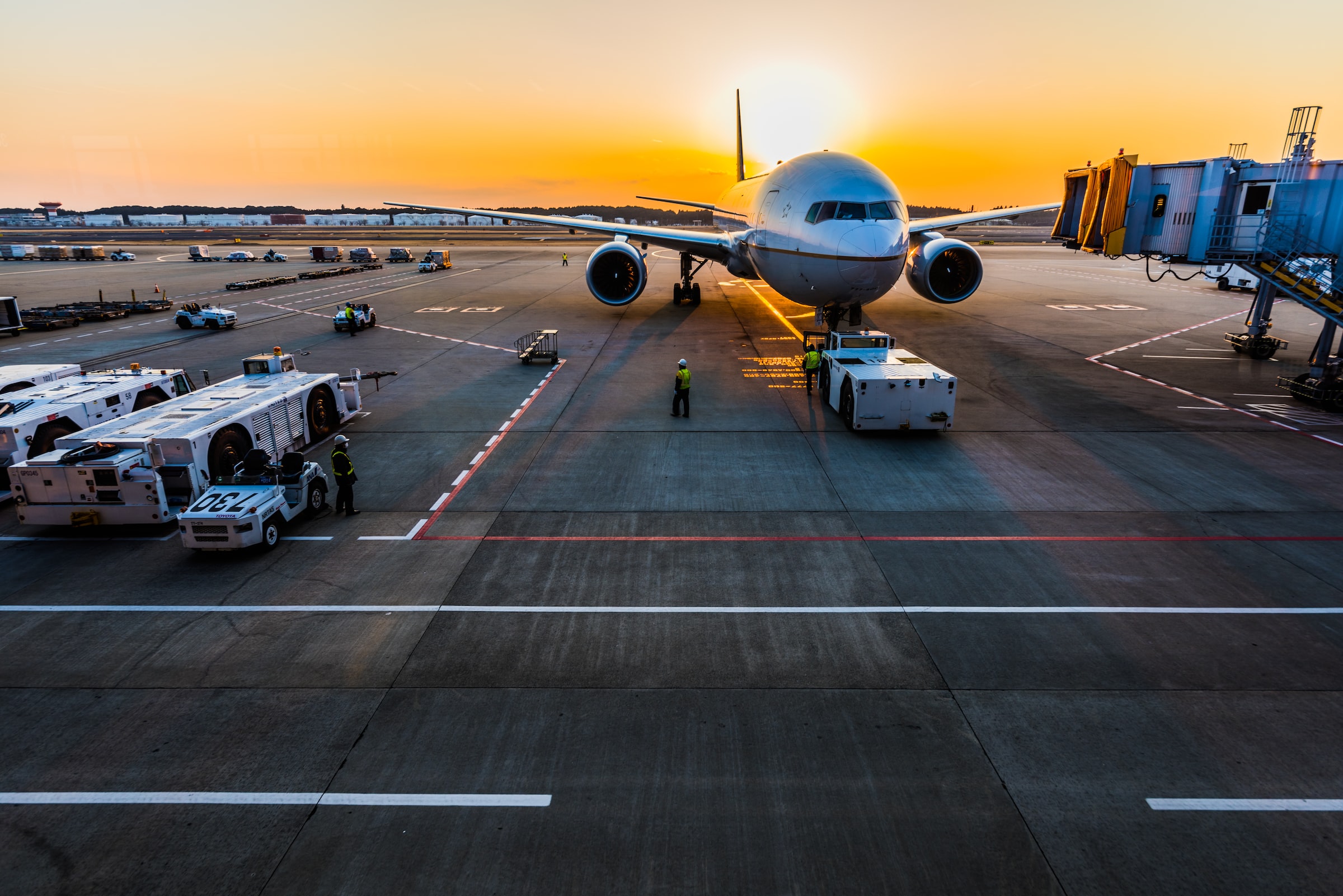 Airplane waiting to leave the airport

Why Are Nigerians Looking For Passports?

Executive Director of Adopt A Goal Initiative, claimed that the high emigration rate brought on by the difficult economic conditions and security issues of the previous ten years was directly related to the increased number of Nigerians obtaining passports.

But the new passport system that was put in place in the middle of last year might also have made it easier for many people to get passports.

He predicted that if the nation didn't choose trustworthy leaders in the upcoming elections, that number would keep rising. He asserted that the numbers are reliable.

As the lockdown was lifted, people began to take advantage of the opportunity to travel, and it is possible that more Nigerians will relocate.

Only if we have the correct leadership in 2023 will we see a decrease in this. However, the effective mechanism that the Nigerian Immigration Service has put in place is not what is causing the trigger as we speak.

Instead, it is because so many Nigerians are emigrating from this nation. They seek out possibilities elsewhere as they get weary of the circumstances at home.

In an interview with a reporter, Concerned Nigerians activist and convener Deji Adeyanju said that many people still living in the country were just passing the time until they had to leave.

Nigerians are tired of the current system. Because of this, they are leaving the country, and if the upcoming election does not go well, more people will leave as well.

Young people's interest in the election is evident. The activist said:

As currently constituted today, Nigeria is like a concentration camp. And if you doubt me, let the UK, in the spirit of the Queen’s death, offer visa-free access to Nigerians for one week and see how many people will move.

Is There A Passport Crisis In Nigeria?

Even though it says it has given out up to 2.7 million passports in the last two years, the Federal Government of Nigeria says that the stress of applying for and getting a passport will soon be a thing of the past.