Nigerian Football Players Are Angry With The National Federation 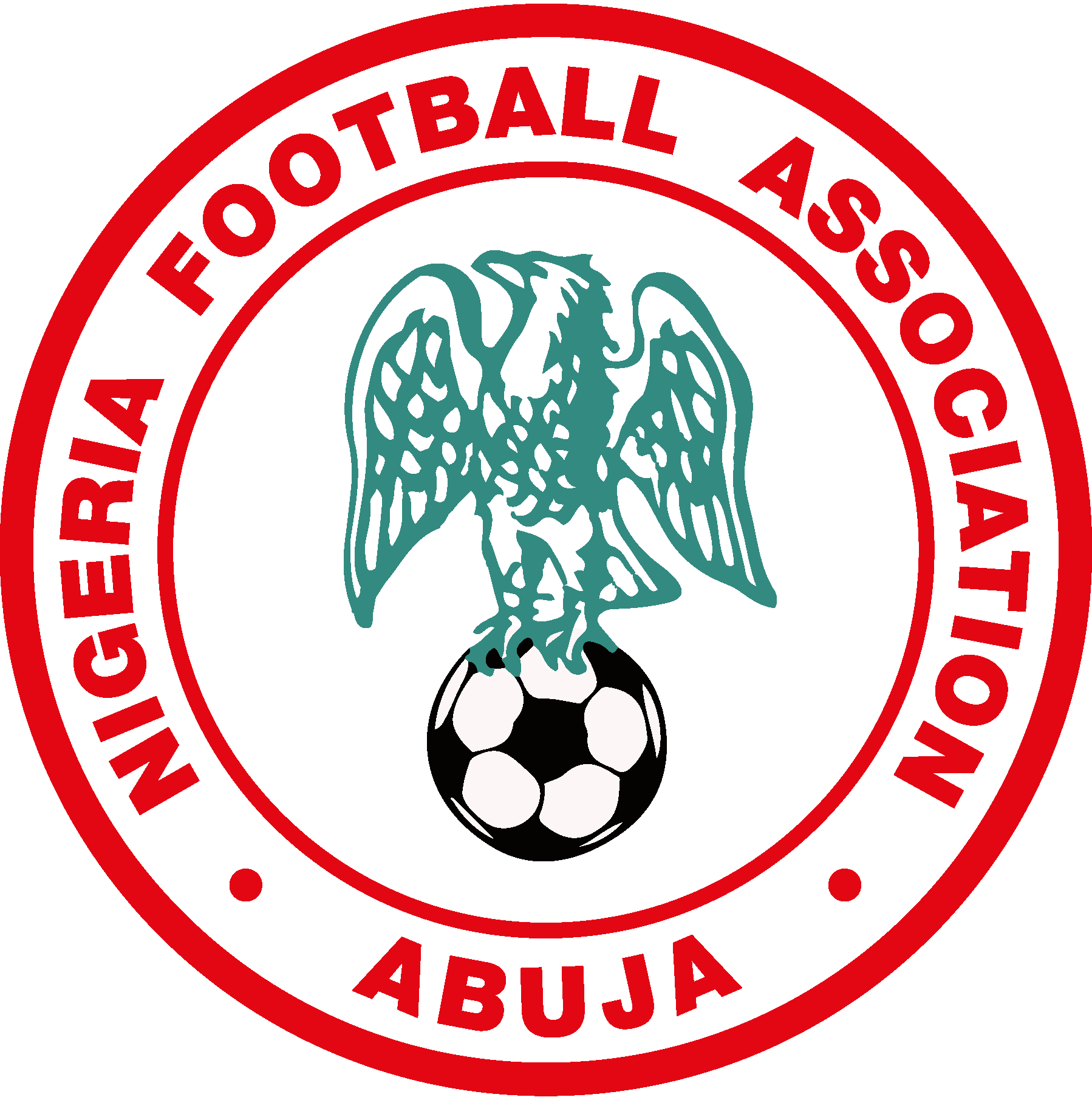 Nigerian football players are angry because their trip back to Abuja from the Under-20 Women's World Cup was "terrible."

The Odyssey To Return Home

The team's 24-hour delay at Istanbul Airport on the way back from Costa Rica forced some team members to sleep on chairs or on the terminal floor.

The Falconets had to wait in Panama and Colombia for connecting flights before they could get to Turkey on Tuesday.

This was because their plane to Abuja had already left.

The Falconets were eliminated from the tournament on Sunday by the Netherlands.

People on social media posted pictures of the team "sleeping rough," which made the Nigeria Football Federation (NFF) released a statement saying that they were not to blame for the rough trip.

"Whoever booked the flights is irrelevant because our terrible experience in Turkey could have been prevented, one of the U20 players told us.

"Since we lacked transit visas and the airline claimed they couldn't be held liable for passengers who missed flights, they wouldn't allow us to leave the airport."

"Someone was coordinating with several parties, and for some reason, they refused to give us lodging in one of the airport hotels.

Since the following trip to Abuja wasn't until Wednesday, we were forced to sleep on the floor of the terminal and some of the chairs.

The NFF said that due to visa complications, the players were unable to leave the Istanbul airport to go to a hotel even though the world governing body Fifa had purchased aircraft tickets from Costa Rica.

A Fifa representative said that the organization helps teams plan their trips when they drop out of competitions before they leave, but it has no control over problems with connections or visas.

The NFF, which is under fire, said that Fifa couldn't help because it had also tried and failed to get visas for the U20 Women's World Cup in Central America to and from Germany.

The NFF has been in the news before because of problems with transportation for the women's teams.

When the senior team got back to the capital city in February after qualifying for the Women's Africa Cup of Nations in 2022, they had to wait a long time at the airport.

When there were problems with the COVID-19 testing, the NFF said it had "no control over how things would be handled" by airport officials. 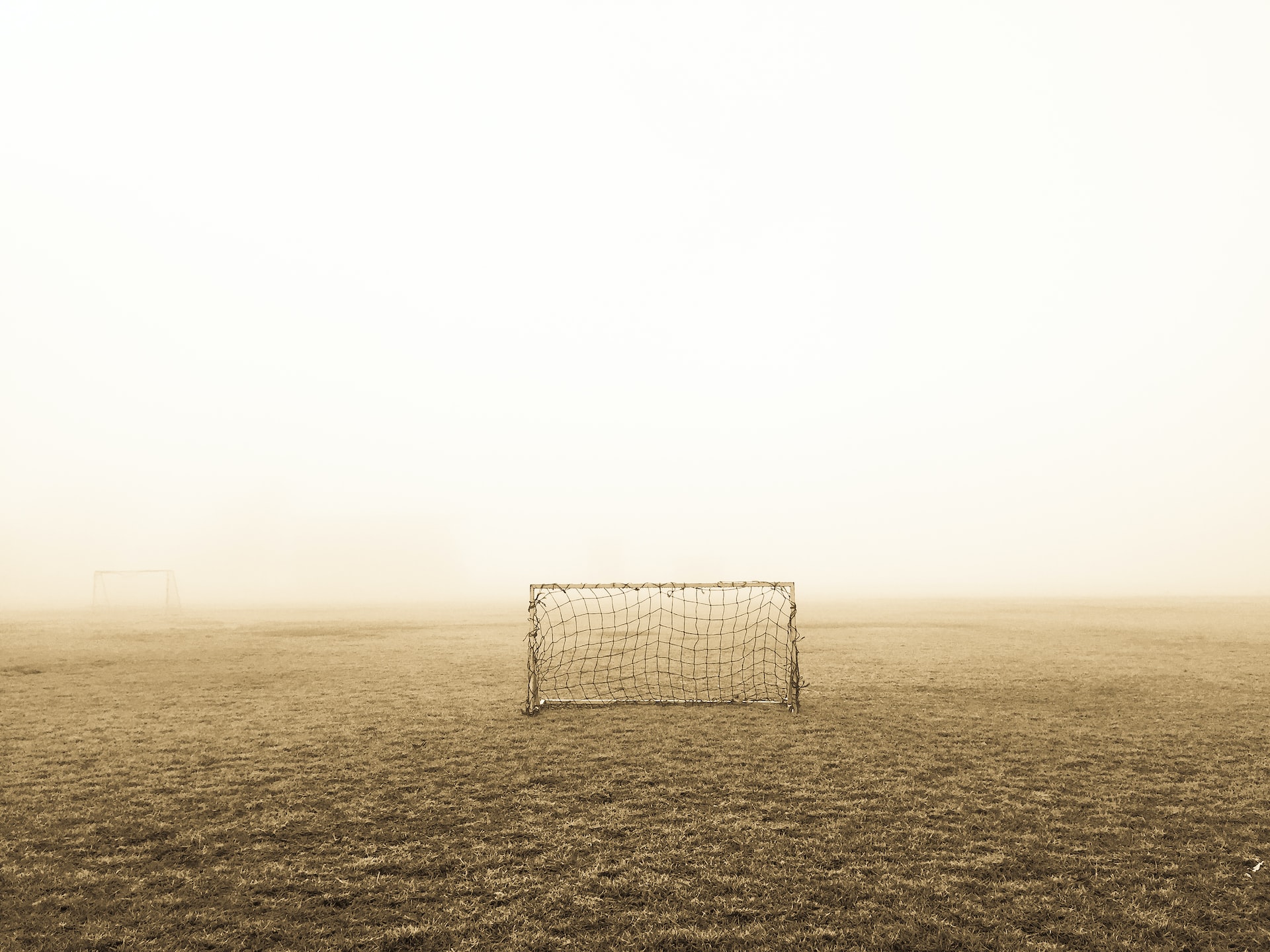 NFF general secretary Mohammed Sanusi and Toyin Ibitoye, a representative of the nation's sports minister, met the U20 women's team at the airport.

Nigerians liked how hard you worked at the event in Costa Rica, but we're sorry you had to sleep at the airport on the way home.

This was out of our hands. Fifa made the arrangement, and you know what transpired better than we did?. Mohammed Sanusi. Nigerian Football Federation.

Sanusi apologized a lot and told the players that they would get their bonuses at the same time as the senior team.

The Super Falcons didn't go to practice the day before their Women's Nations Cup third-place match against Zambia because they hadn't been paid their allowances and bonuses.

Every member of the team is still owed more than $10,000 for their participation in the competition in Morocco and extra training sessions.

Sanusi stated, "We're going to pay you from the (Sports) Ministry where the money approved for the Super Falcons is being handled."

We want to reassure you that you will get paid for your (qualifying) incentives at the same time as the Super Falcons.

Even though the ministry gave them money, a second U20 player said the team was unhappy with how they were treated and didn't think they would get paid in full.

She went on to say that after the terrible trip, some of the players were hurting when they got on the plane to leave Istanbul.

Another promise that our unpaid incentives will be paid later comes into play now that we need them.

The players are unaware of when that payment will be made.

Even someone suggested that we try to get our money immediately before the NFF board leaves office, should it turn out to be another empty promise.