Who Are The Best Nigerian Basketball Players In NBA? 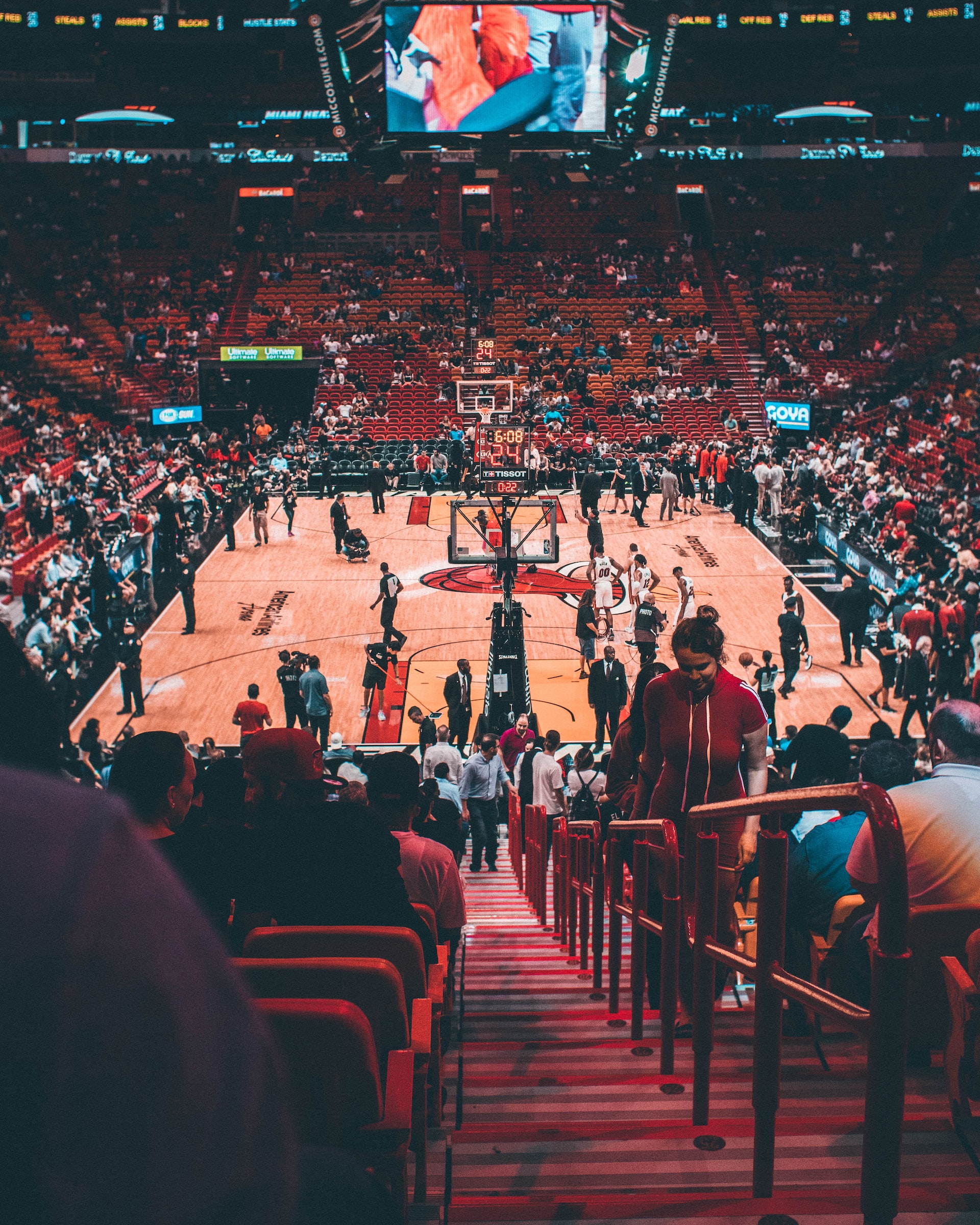 The NBA is home to a sizable contingent of Nigerian athletes.

Some people of Nigerian heritage already play basketball for the D'Tigers, the men's basketball team of Nigeria.

This page focuses on well-known Nigerian basketball players in NBA who represent franchises as well as lesser-known players who are of Nigerian descent.

Nigerian NBA players who are enrolled in American colleges and have declared for draft picks are another subject of attention.

NBA players from Nigeria like Al-Farouq Aminu, Josh Okogie, Chimezie Metu, and Ekpe Udoh are well-known to everyone.

This article examines some of the greatest Nigerian NBA players in history.

Best Nigerian Players In The NBA Ever

Al-Farouq Ajiede Aminu, an American-Nigerian professional basketball player for the San Antonio Spurs of the National Basketball Association, was born on September 21, 1990. (NBA).

He participates in international basketball competitions for Nigeria. Aminu was selected by the Los Angeles Clippers with the eighth overall choice in the 2010 NBA Draft.

He has previously played for the Portland Trail Blazers, Dallas Mavericks, and New Orleans Pelicans. 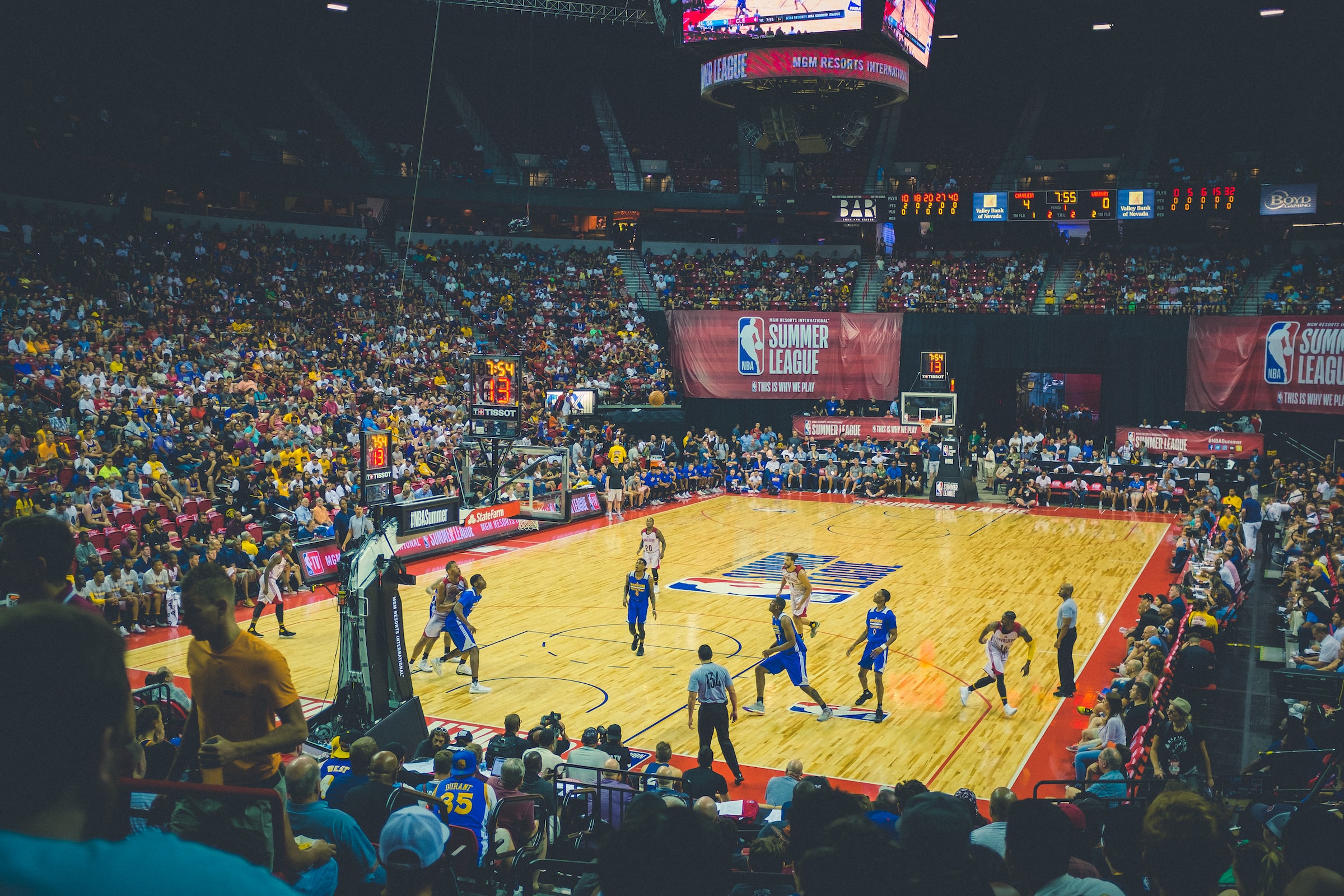 Born on January 21, 1963, Hakeem Abdul Olajuwon is a former professional basketball player who is of Nigerian and American descent.

He participated in the National Basketball Association (NBA) from 1984 to 2002 as a center for the Toronto Raptors and the Houston Rockets.

Precious Achiuwa didn't start his athletic career as a basketball player like Hakeem Olajuwon did. Achiuwa played soccer in his native Nigerian city of Port Harcourt instead.

He didn't switch his attention to basketball until after his family moved to the US, where he spent his freshman year playing high school basketball in the Bronx, New York.

He played with several NCAA Division I recruits at Benedict's Preparatory School in Newark, New Jersey, a nationally regarded program that saw his potential on the court.

Olowokandi, a former professional basketball player, is another Nigerian NBA hero. He was reared in East Sussex after being born in Lagos.

He represented the University of Pacific in college basketball in Stockton, California.

He was taken as the first overall pick in the 1998 draft by the Los Angeles Clippers.

During the NBA lockout at the beginning of the 1998–1999 season, he worked out with Kareem Abdul–Jabbar.

He began his NBA career with the Clippers for a number of years before joining with the Minnesota Timberwolves in 2003. In 2007, he retired from basketball with the Boston Celtics.

He averaged 8.3 points, 6.8 rebounds, and 1.39 blocked shots per game throughout the course of his career.

Nwora is the lone player from Nigeria on the list who competes for the Milwaukee Bucks, who are the reigning NBA Champions.

He had a standout career in college basketball, averaging 18 points, 7.7 rebounds, and 44% shooting per game for the University of Louisville Cardinals during his junior season when he was voted ACC Player of the Year. In 2020, he declared for the NBA draft.

He was chosen by the Bucks as the 45th overall choice in the second round.

He will try to make a difference in his role as a small forward this season as the Bucks aim to win back-to-back championships in 2022.

Azubuike, who was born in London, England, and raised in Tulsa, Oklahoma, rose to prominence as a player while attending Victory Christian High School.

He was subsequently drafted by the University of Kentucky to play for the Wildcats.

How Many Nigerian Basketball Players Are In NBA?

There are now about 19 Nigerian players in the NBA, and there have been many more since the 1946–1957 season. Betting on NBA games and supporting their favorite players all season long is popular among sports fans.

Does Nigeria Have Any NBA Players?

There are 19 players of Nigerian descent on NBA rosters right now. They include the three Antetokounmpo brothers, Bam Adebayo, Victor Oladipo, and Andre Iguodala, who was the ninth overall pick in the 2004 draft and is the oldest Nigerian in the league.

Who Is The First Nigerian To Play In The NBA?

When the Houston Rockets picked Hakeem Olajuwon with the first pick in the NBA Draft in 1984, he was the first player of Nigerian and African descent to be picked.

If you are a native of Nigeria and want to play basketball professionally, these folks should be your role models.