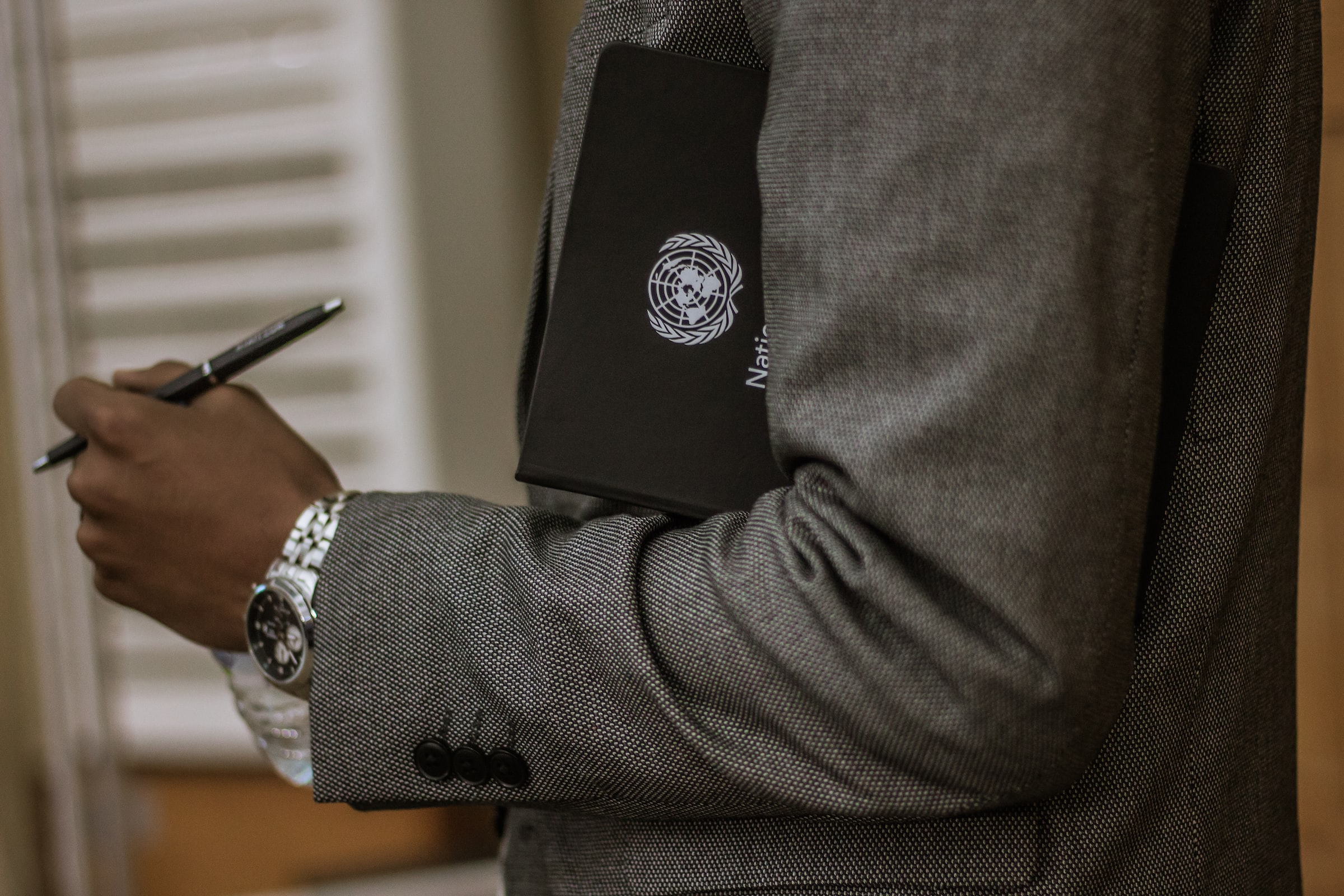 According to the Presidency, Nigeria will host the International Economic Partnership Forum in New York, the United States, in partnership with the Africa Business Roundtable.

The 77th UN General Assembly will be held in the American city on September 22. NIEPF, a worldwide economic investment platform, is slated for that day.

Garba Shehu, the President's spokesman, said in a statement that the investment platform is being set up as part of ongoing work to open up the country's economy to outside money and encourage foreign investment.

Holding alongside the annual global gathering, the NIEPF is expected to draw the presence of world leaders in politics, economy, media as well as Civil Society organisations and international media to focus on the vast economic potentials of Nigeria and Africa’s leading economy

According to Mr. Shehu, President Muhammadu Buhari will provide the event's keynote speech.

According to him, a high-level presidential session on issues that need joint action for African countries on the development drive, such as the Post-COVID-19 Recovery and Financing Priorities, would also be hosted by the president.

It will also talk about the market and investment climate in Africa, as well as how to make the area less dangerous.

He says that the NIEPF will bring together important people from the Nigerian government and from the public and business sectors around the world to talk about the future of Nigeria's economy.

He also said that they will talk about Nigeria's role in the world economy and how to work with other countries to help Nigeria's development.

The International Economic Partnership Forum - What Is It?

Nearly 150 executives from the public and private sectors, as well as the UN, civil society, and academia, will meet at the International Economic Partnership.

Which is being hosted by the UN Global Compact and Global Compact Networks in North America with the Nigerian mission serving as host, to talk about how the private sector can play a bigger role in allocating capital toward the Sustainable Development Goals (SDGs).

Why Is Nigeria Serving As The Forum's Host?

G7/G20-Nigeria Partnerships in Agriculture: Growing Nigeria's Agriculture for Food Security & Access to the Export Market with a Special Focus on the Impact of the Russia-Ukraine War

Increasing Global Resources for Financing Education in Africa with a Focus on Creating Infrastructure to Connect Governments, Deal Sponsors, and Global Capital Pools in Education

Focusing on Scaling Up Investment in the Gas Market—Plants, Parks, Cylinders, and Reinjection—Oil Nigeria's Gas Sector: Reforms, Results, and the Road Ahead focuses on the reforms, results, and road ahead.

On the agenda are also the following topics for Scaling Up International Resources for Health Care in Africa:

Climate Change and Environmental Sustainability, with a focus on Clean Economy, Clean Energy, and Clean Development

Who Will Be Present At The Forum?

Bill Gates, Mark Zuckerberg, the president of the Dangote Group, and other important people will be in Nigeria for the second Nigeria International Economic Partnership Forum.

President Muhammadu Buhari's spokesperson, Garba Shehu, made this announcement on Sunday in a statement headed:

Others include Geoffrey Onyeama, the minister of foreign affairs; Antony Blinken, the secretary of state of the United States; Florie Liser, the president of the Corporate Council on Africa; and members of the Business Council of International Understanding.

John Kerry, the US Special Presidential Envoy for Climate Change; Zainab Ahmed, the Minister of Finance, Budget, and National Planning; and Abdul-Samad Rabiu, the Executive Chairman of BUA Group,

Additionally, the following VIPs will all speak at the event: