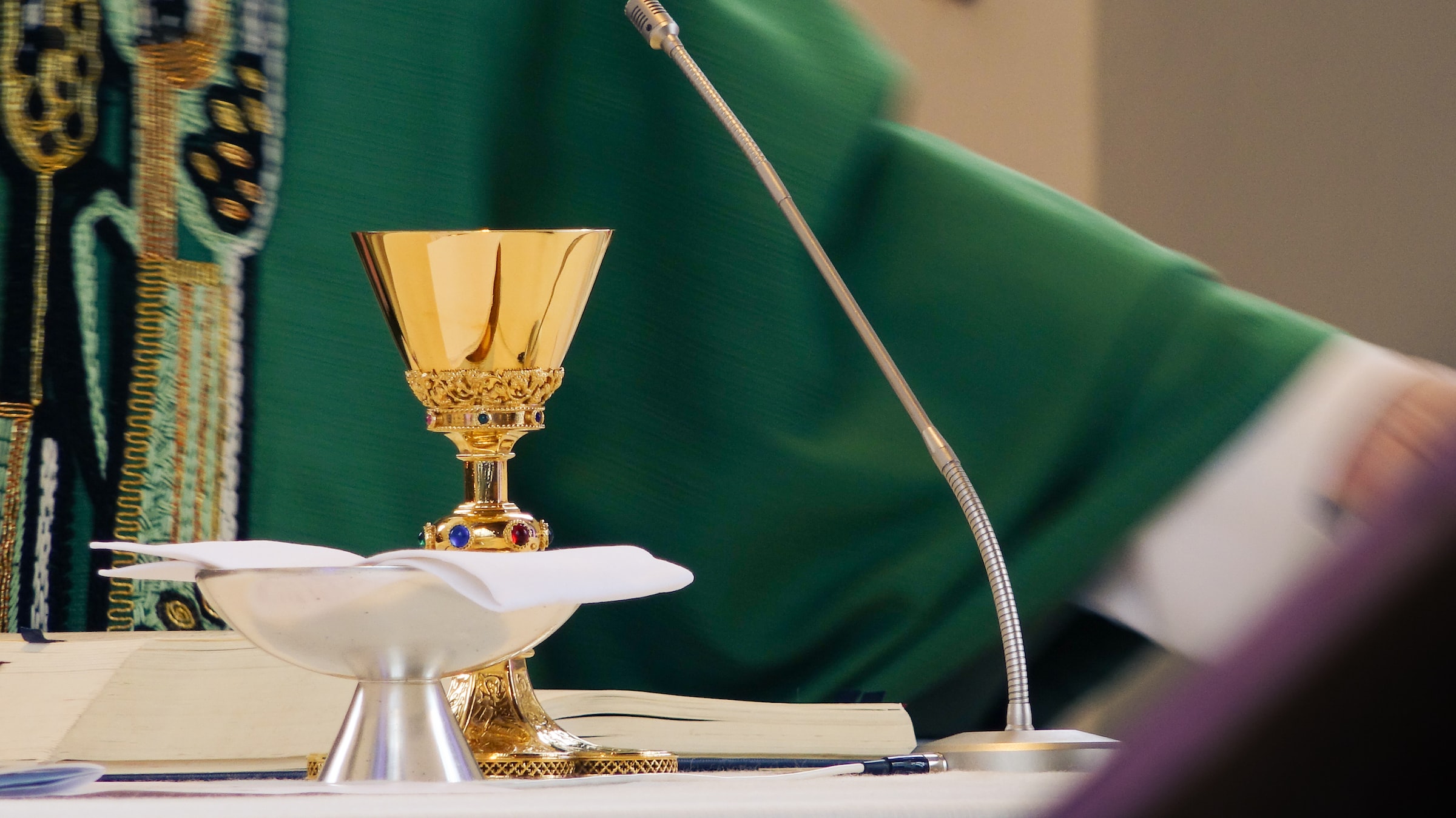 The Archbishop of the Catholic Diocese of Abuja said that Nigeria needs priests who are ready to give hope to God's people who are being hurt because of their faith.

More than ever, the people of Nigeria need to feel closer to God, which is why they need priests who can "witness".

According to Archbishop Ignatius Ayau Kaigama, who delivered the homily at the priestly and diaconate ordinations on August 27 at the Redemptorist Spirituality Center in the Catholic Diocese of Oyo. 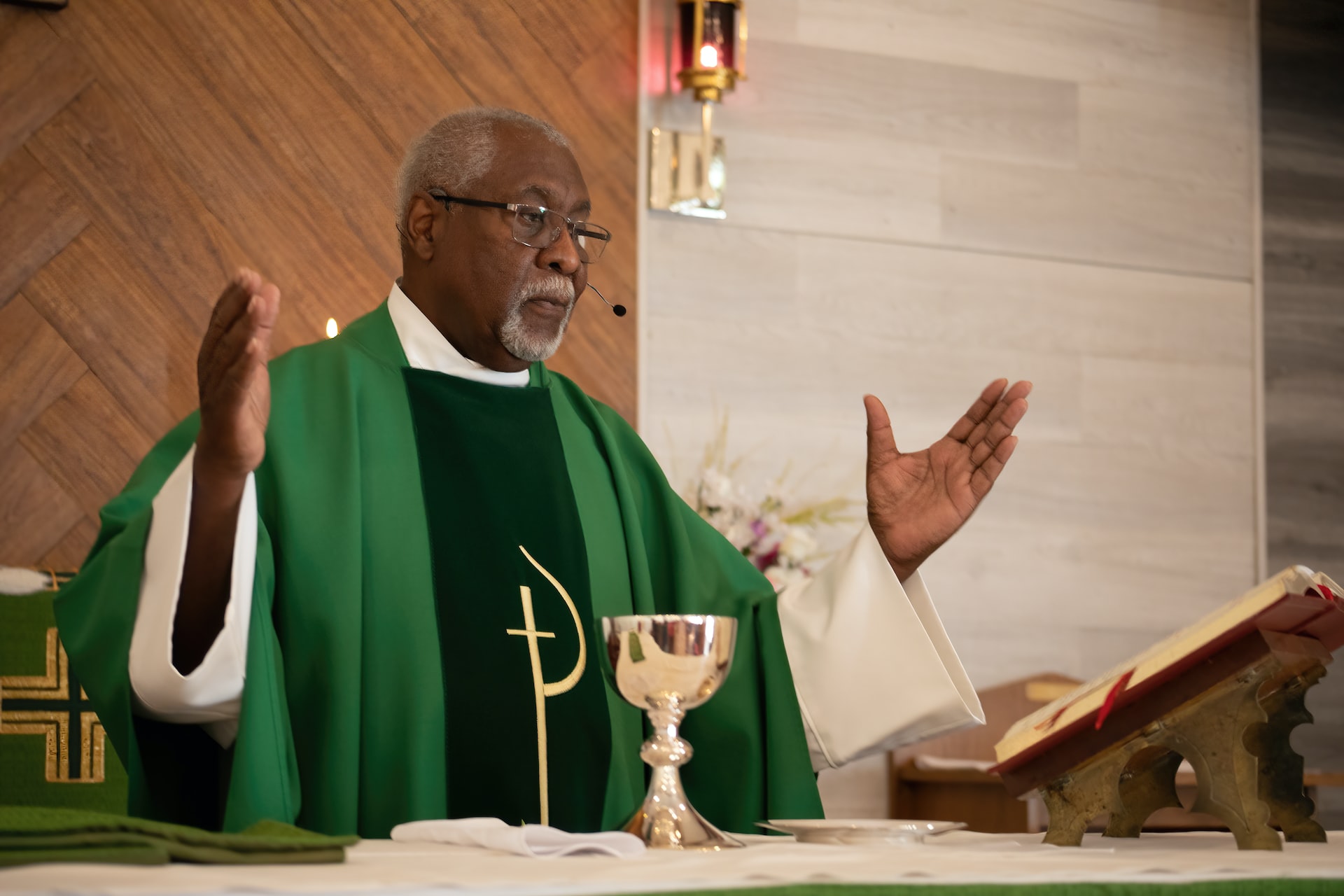 Priest Praying During An Event

What Happened During The Congregation?

During the ordination of members of the Congregation of the Most Holy Redeemer, Archbishop Kaigama stated:

Our country today, faced with security, political, ethnic, and religious challenges, needs priests and deacons who will teach and witness, shine in honesty and truth, use religion to build good relationships, and draw people closer to God.

In order to "preach the good news of salvation and bring consolation and hope to the many suffering people," he claimed that the nation of West Africa needs priests.

In light of recent attacks in Nigeria, the Archbishop of Abuja told priests and men and women who have reportedly become targets to be brave and grow their faith.

In our nation, where priests and Reverend Sisters have become the targets of kidnapping and murder, we must pray for the gift of deeper faith and that nothing will keep us apart from God's love, said Archbishop Kaigama.

Regardless of why the attack happened, he said, "We must stay strong, stay alert, and pray, and our faith must remain firm and based on Jesus" 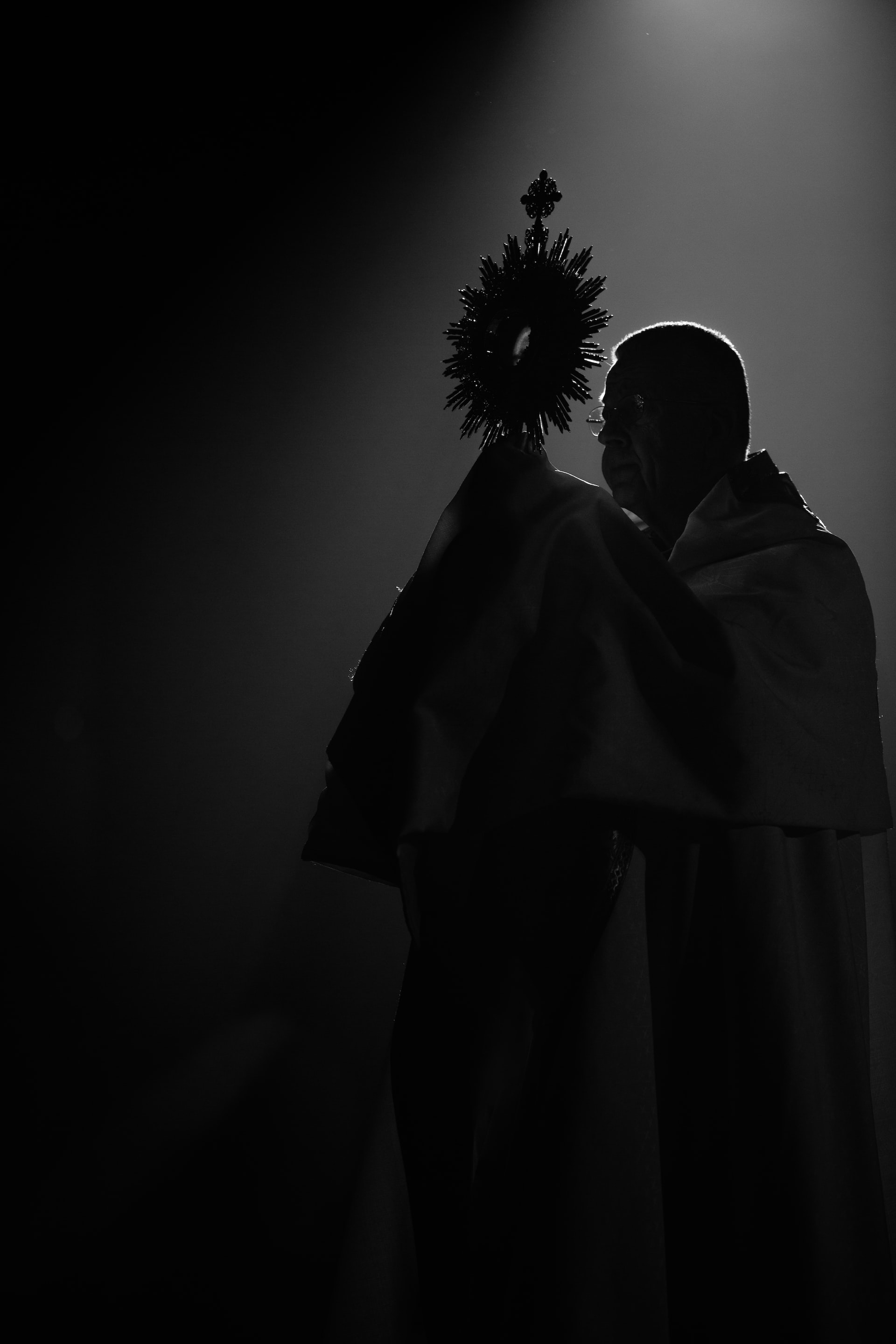 God's people refer to Catholic priests as "Reverend Fathers" because they share in Christ's priesthood.

People expect their priests to act in a reverent and fatherly way, to let their lights shine, and to really act like ministers of God because they have been sent by God and are no longer expected to act like children.

"A priest or deacon should be an example to believers in the way he talks and conducts himself, with love, faith, and purity.

Preaching, teaching, and doing what he preaches in order to rescue both himself and those who listen to him," he continued.

"Dear aspiring priests, today you will be given Jesus' authority rather than power from this world. You will possess the authority to remove Jesus from the altar, pardon sins, and guide people toward salvation," the Archbishop of Nigeria said on August 27 that the deacons will help you with all of this.

In a country that, in his opinion, puts a lot of value on material things, he told the people he was about to appoint as deacons to live happy, full lives and fight the urge to get rich.

To those who want to become priests: Be sure and happy with your choice to become a priest.

You don't become a priest to appease someone other than God.

The Archbishop of Abuja, who has been in charge of the Abuja Archdiocese since November 2019, declared, "You are no longer your own; you belong to God."

In his sermon to the Redemptorists he was about to ordain, the Nigerian Archbishop, who started his Episcopal Ministry in April 1995, said that God's people will always come out on top after suffering.

The Abuja Local Ordinary reminded the deacons he was about to make priests that it was their job to "act with reverence."

He stressed that, as church workers, they have a lot of responsibilities.

He continued, quoting the Redemptorists' founder, "Your priesthood is not a vocation with the possibility of advancement or pecuniary advantages.

As St. Alphonsus de Liguori wanted, the only way to move up in your career is to help the most vulnerable and forgotten people.

Some people in our materialistic world will apply pressure on you to "make it" in the Nigerian sense and question why you only work as assistant priests or in institutions like prisons, hospitals, or orphanages, which aren't exactly "lucrative" jobs.

The Archbishop told people to resist the temptation. He said that priests who try to compare themselves to society's standards "are not happy priests."

He also said that priests who put a high value on material wealth feel empty and unhappy when they can't meet the financial needs that are important to them in their job.

Such priests, according to Archbishop Kaigama, are "pastorally and spiritually harmful."

They begin to feel unwelcome and may even become hostile toward superiors, according to him.

Instead of seeing their task as a chance to help Jesus Christ with his ministry, they feel sorry for themselves and see it as a punishment.

Protect, defend, and safeguard your priesthood against invasion, harassment, and assault by people who wish to seduce you to seek the kingdom of this world.

I beg you, dear priests, At their ordination on August 27, Archbishop Kaigama told CSsR members:

As priests and deacons, your main job is to grow in your spiritual life and serve others without thinking of yourself