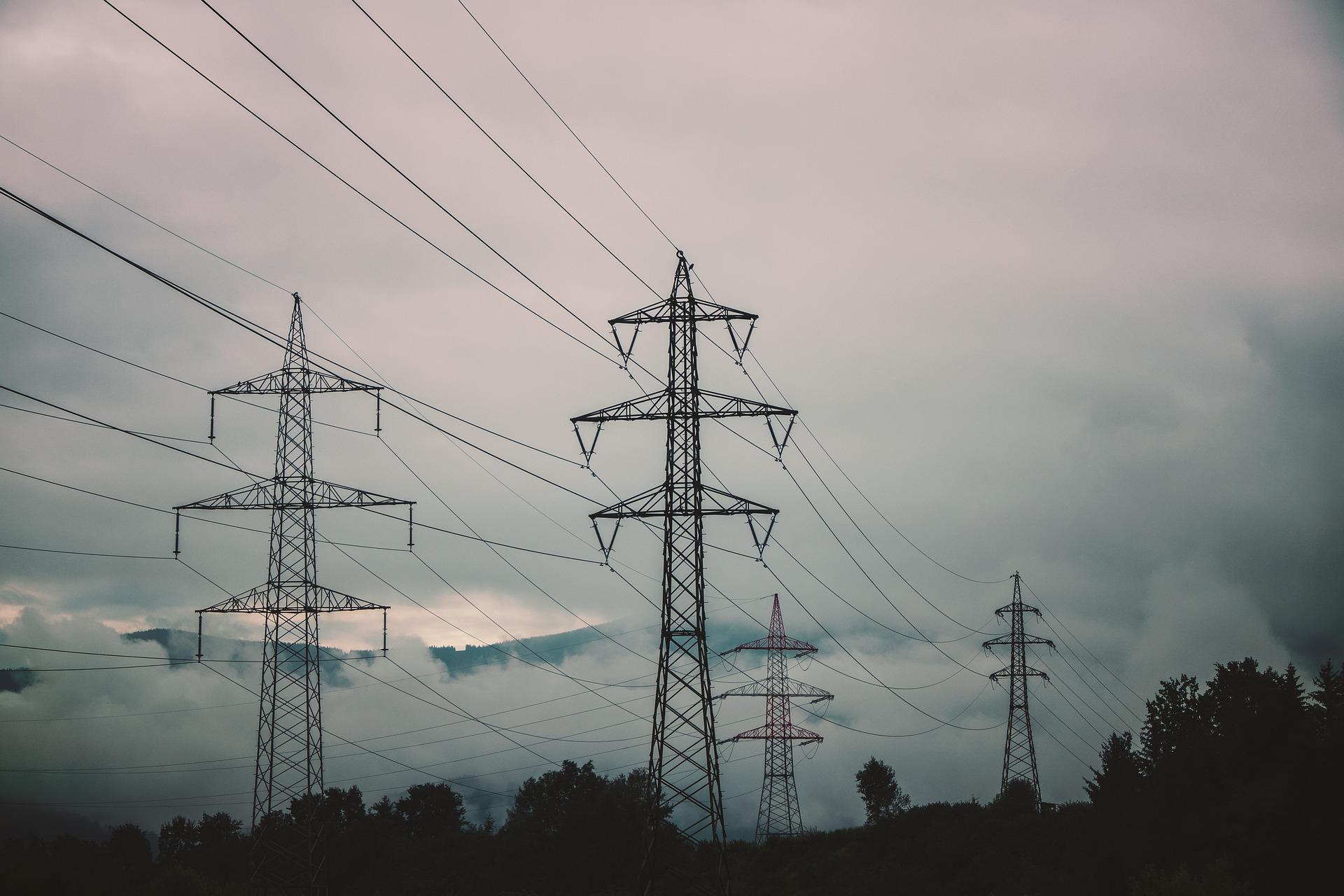 According to Nigerian authorities, more than 200 million Nigerians were left in the dark for many hours as a result of the power grid being shut down by striking electrical employees in the West African nation.

Transmission Company of Nigeria (TCN) employees took down the national system in protest over what they claimed to be unjust working conditions.

In a note to its members, the National Union of Electricity Employees stated that it was protesting, among other things, unfair labor practices in the power industry and discriminatory promotion practices at the state-owned transmission firm.

To address the problem, TCN management and the ministers in charge of labor and power met urgently.

The national electric power grid has been shut down by union functionaries. In spite of this setback, we are set to restore the grid as quickly as possible.

There are 11 power distribution firms in Nigeria.

On Wednesday, they all sent messages to customers explaining that the strike was preventing them from providing power.

The main distribution business, Ikeja Electric, based in Lagos, stated that "we are currently experiencing disruption of power supply as most stations within our network have been shut down."

The peak supply on Tuesday for Nigeria's national grid was 4,800 MW, the most in recent months but still far below what the 200 million-person nation requires.

Many houses and businesses rely on diesel and gasoline-powered generators, and many more don't have electricity.

According to the Transmission Company of Nigeria, the union called for a walkout in the afternoon to protest the non-payment of benefits to former members and other problems relating to working conditions.

Several 330kV transmission lines and 33kV feeder lines across the power system network had been switched off by the union members resulting in ... multiple voltage escalations at critical stations and substations

Mbah claimed that despite several days of ongoing negotiations with the union, nothing had been accomplished.

After meeting with TCN management and the minister of power, Joe Ajaero, general secretary of the National Union of Electricity Employees (NUEE), informed the public that the union will call off the strike for two weeks.

Power was restored in several areas of the nation about 12 hours after the company's announcement that the electrical workers' union had called off the strike.

A committee chaired by the Minister of State for Power has been set up to work out modalities on resolution of the issues. Power would be restored either this night or tomorrow in the morning.

In a notice to members, NUEE had stated that, among other complaints, it was protesting against unfair labor practices in the electricity sector and discriminatory promotion practices at the state-owned transmission firm.

On social media, many people expressed their rage and disgust about the strike, which they claimed made things worse for many households and businesses that were already using gasoline generators due to a lack of electricity.

The inadequate electricity supply that has been a problem for many Nigerians for decades has been attributed to these strikes, poor power generation, and the periodic collapse of the electricity infrastructure.

The World Bank-sponsored Energy Progress Report 2022 estimates that 92 million Nigerians, more than any other nation in the world, were without access to electricity in 2020.