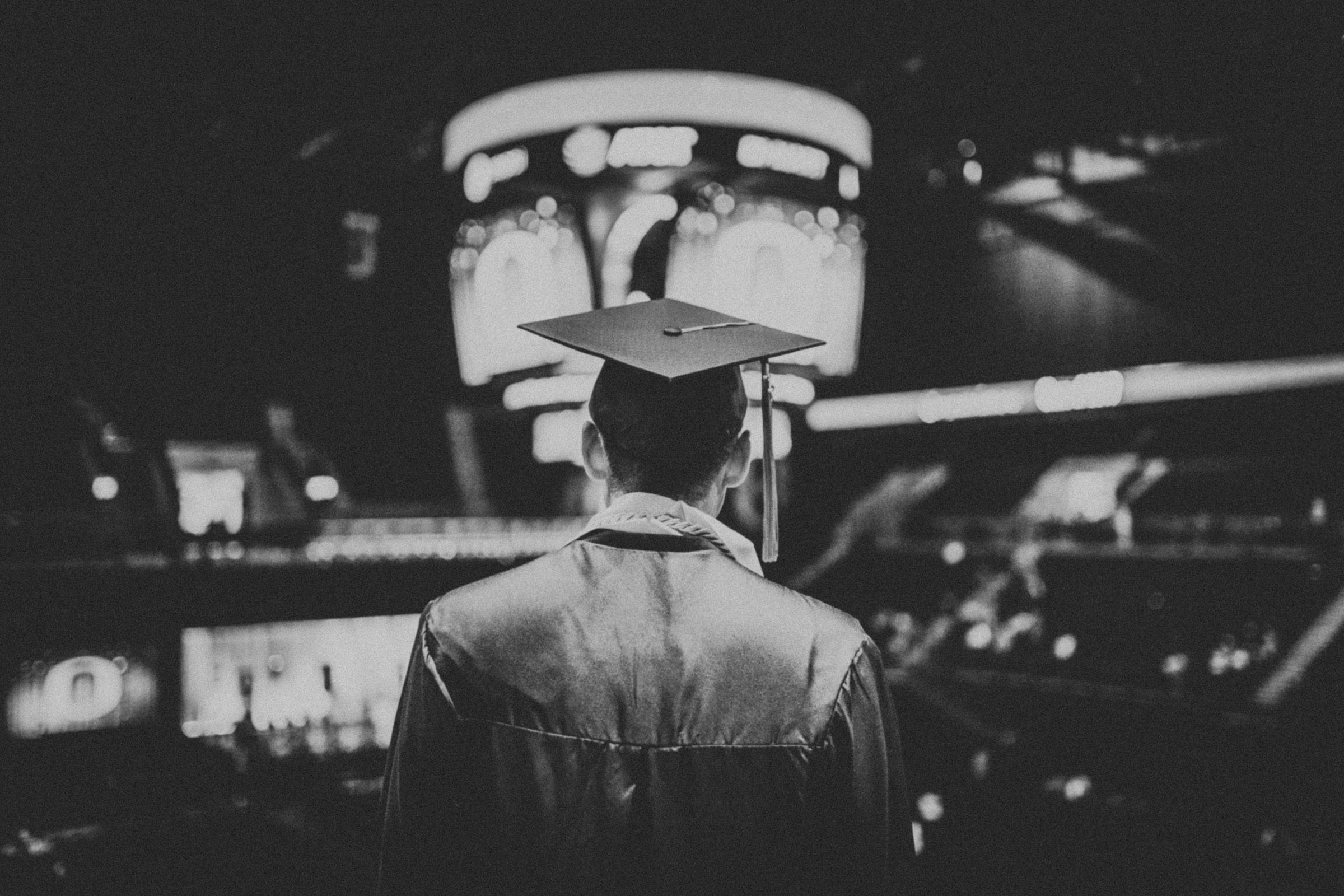 The position of higher education in Nigeria has recently come under scrutiny due to the Academic Staff Union of Universities (ASUU) most recent strike.

It would not be premature to assume that Nigeria has entered the post-education age much earlier than other countries, based on the calibre of the thoughts and attitudes of the various striking groups.

Nigeria can no longer afford to pay for public university education, and it doesn't have to.

Basic economics teaches us that when needs conflict, one must choose according to priority.

Unsurprisingly, public university education is not one of the options Nigeria has chosen.

Evidently, a nation that borrows to pay the salaries of officials and lawmakers, some of whom actively participate in the looting, is no longer wealthy enough to support free public higher education.

A state already has too much on its plate when it must pay for its security forces to combat banditry and terrorism, evangelize, empower, and reintegrate those same terrorists into society, and allegedly pay a sizable ransom to the unrepentant terrorists among them to secure the release of the citizens they kidnap.

In addition, the government must annually provide for the avarice of politicians and public officials who pad the budget.

The top crude oil thieves interests must also be recognized, if not actively safeguarded.

However, the foreign exchange illicit market needs to be closely protected.

How on earth can a government live in this financial maze and yet have money to finance what is now universally seen as a fraud in higher education?

Twenty million children in Nigeria are not currently enrolled in school, according to recent news reports. That added to the national humiliation of the country.

The population of Mauritania, Liberia, the Central African Republic, and the Democratic Republic of the Congo together totals about 20 million.

As a nation, we now brag about two impending tragedies: a population of young people neglected in the ideological embrace of anti-knowledge terrorists by ineffective governance.

And a second population of young people daily supervised into oblivion in a multi-billion naira scam that is public basic education that is "free" throughout the nation.

However, we need not worry because we are capable of facing whatever challenges lie ahead, just as we are doing with the recent tragedy.

The good news right away is that what is intended to educate the 20 million children who are not in school may end up producing us new millionaires in politics and government that we can celebrate and adore.

The Goverment Is Still Trying To Develop Agricultural-Related Institutes

The Ruga project, which guarantees the nation a consistent supply of beef and dairy products for both domestic use and export, is now being funded by the government with success, which is a cause for celebration.

Nigerian herders have always made sure there is a steady supply of beef, milk, and other dairy products despite the difficulties of instability and crime they encounter.

The cattle industry looks to be a viable source of inflows of foreign currency, and it is deserving of the priority rank it now holds. Yes, graduates from public colleges are also exported.

However, the issue is that they do so at taxpayer expense, and when their goods are exported, they don't start sending home remittances for several years.

Also, there is a lot of demand for the products that cattle make, but we have no use for the tens of thousands of "half-baked" graduates that public colleges regularly turn out. 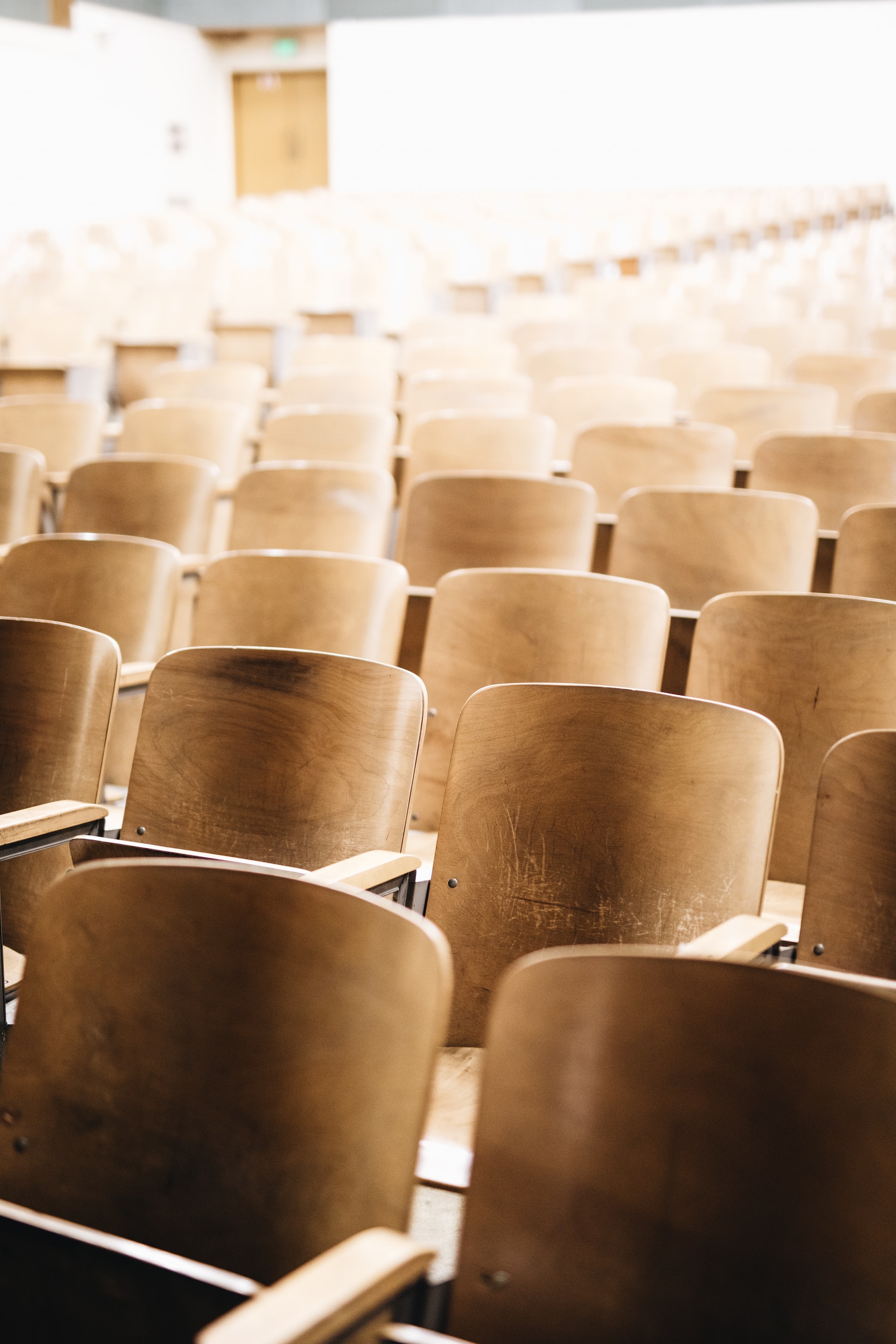 The Problem With Religious Education In The Country

Nigeria, on the other hand, takes questions of faith very seriously. However, it appears that the gods are furious with Nigeria more than any other nation on the globe.

Because of this, the fact that the entire nation has been transformed into a vast museum of worship facilities, ranging from improvised to elaborately designed ones, does not even come close to satisfying the gods.

In order to make more acceptable supplications to the gods in the holy countries, our authorities, in their wisdom, have maintained a yearly financial allocation for Christian and Muslim pilgrimages to Jerusalem and Mecca, respectively.

It is possible that the gods disdain the prayers and sacrifices made in our country because they have been tainted by the blood of innocent people.

Without a doubt, the gods must respond to the prayers and sacrifices made in the holy places.

Even the innocent blood that is frequently poured on its soil cannot cleanse Israel. Saudi Arabia is too cautious to handle its dissident nationals on its own land, like Jamal Khashoggi was treated.

These are sacred places that represent the paradise that people strive in their religions to achieve in the hereafter.

Nigeria is doing the right thing by putting these pilgrimages ahead of getting money for higher education, since neither of these things will make angry gods happy or guarantee anyone a place in heaven.

Last but not least, it is easy to accept that colleges do not have a prominent position in the production of the high-caliber leaders who have controlled Nigeria since independence.

In the short history of Nigeria, it has seen individuals with and without a university education rule it during the course of its short history.

Even people without any genuine diplomas and those with phony or dubious ones have aspirations to attain prominent positions and still do.

Unsurprisingly, there is a boisterous mob of admirers who consider them all to be legendary and their achievements unmatched.

Even worse, anytime the university "supplies" a contingent into politics, politics, not academics, ends up being converted to its methods of doing things.

In Nigeria, an educated person running for office would eat roasted plantains and corn on the street just like an uneducated politician.

The professor's associational and acceptanceal behavior falls short of the reprehensible playacting that filthy, hell-bound professional politicians are infamous for.

Finding the distinction between political leaders in Nigeria with and without a university education could be like searching for a needle in a haystack.

People who have contributed to the development of this great nation throughout the years are not outstanding because of their education.

Therefore, why should funding for higher education remain a national priority?

It is past time the government entirely defunded public university education given that it is close to worthless to the realization of the Nigerian dream.

There just isn't a better moment to accomplish it than right now.

All of the impoverished people waiting to praise the government for the rescue effort are seeking deliverance from the arbitrary colleges that open and close their gates at will.

There can be no better method to guarantee a consistent supply of idle hands to manage politics at the local level as a service to the wealthy and powerful offspring who will inherit the top leadership from their parents and who have had an education abroad.

We may always rely on our unused religious institutions of mind control to rationalize our development as a result of fate or destiny that has been approved by the gods.

It is our unusual method of creating a primitive nation in the modern era.

But What Is Going On With Nigerian Students Studying Abroad?

Even though the value of education is going down in Nigeria and people expect to pay less for college.

Over $28 billion has reportedly been spent on foreign education by Nigerians living abroad over the previous ten years.

Is this insufficient to correct any problems that may have existed in the domestic education system?

Have we as a country ever taken a moment to consider why Nigerian students have become so well-known in nations like the US, UK, Canada, and others?

Why are these nations prepared to go above and above to admit Nigerian students to their higher education facilities? Does this mean they adore Nigeria? No, is the response.

Nigerians are adored by them since we have grown to be a significant source of funding for their educational institutions.

Foreign students pay far more than natives do in these nations. To keep their systems working, they require money.