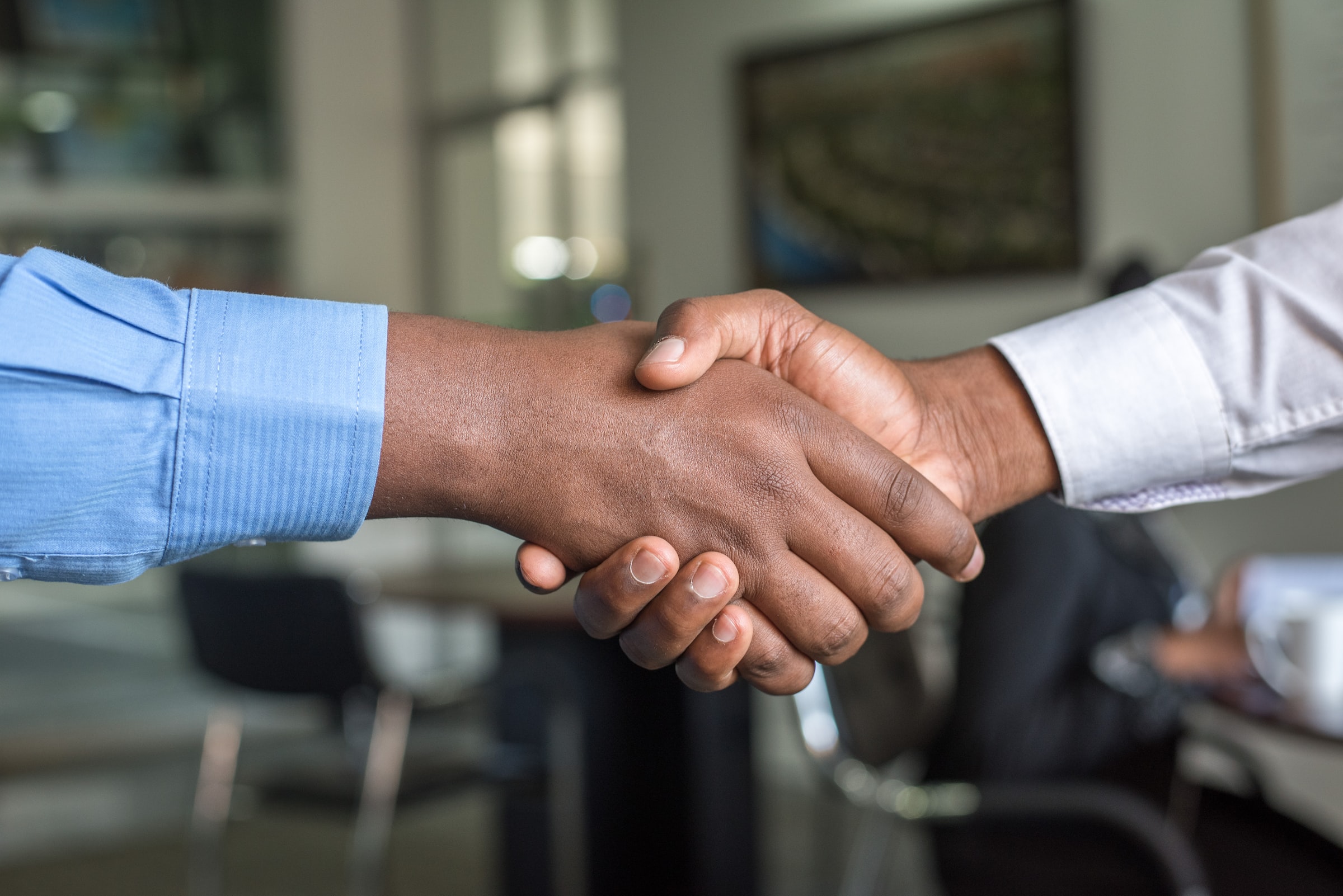 Nigeria and Poland signed a Memorandum of Understanding (MoU) on agriculture on Tuesday.

At the same time, they agreed to work together more on the manufacturing and energy sides of their economies in order to look for further cooperation and settle better relations between the two countries.

For the first visit by a Polish president since the two nations' establishment of diplomatic ties in 1961.

Polish President Andrezej Duda attended a ceremony in the Nigerian capital of Abuja.

President Muhammadu Buhari said at a press conference that Nigeria was happy with how well Poland and Nigeria worked together in maritime, education, and defense.

He said that cooperation would benefit both nations in the area of agriculture, one of the government of Nigeria's top priorities.

Particularly in light of the worldwide food insecurity brought on by the conflict in Ukraine.

Buhari said that, because the world faces so many problems, Nigeria would like to set up new ways to work together, like regular strategic talks and political consultations, to deal with both bilateral issues and regional and global problems.

He praised what the Polish government was doing to help the many refugees who were fleeing Ukraine, including a large number of Nigerians.

He also said that Duda's visit was very important.

During the visit, Buhari greeted a gathering of diverse business representatives from Nigeria and Poland, saying it was a great idea to boost trade between the two nations.

According to Duda, Nigeria is the only African nation with which Poland has signed a strategic dialogue agreement, which includes the agriculture pact.

Through an interpreter, he stated:

How to offer food and energy security was key in our conversation today, both in our tete-a-tete as well as in the plenary session.

The MOU we signed is important for both countries' food security in the future, and it is very important to us that ties between Poland and Nigeria get stronger.

President Duda praised the supplies of crude oil and liquefied natural gas from Nigeria to Poland in the area of energy.

So that economic cooperation between the two countries could grow, he said:

We want to strengthen this cooperation and increase the flow of goods from Nigeria to Poland.

Buhari praised the Polish government for giving Nigerian students who had to stop their studies because of the conflict between Russia and Ukraine options for continuing their education.

He mentioned the agreements both nations had made to boost their cooperation in the fields of agriculture, energy, and the military.

After the briefing, Buhari and his host went to the State House Banquet Hall for lunch.

The Future Of This Relation

Duda said that Poland and Nigeria have had good relations for the past 60 years because Nigerians have gone to higher education institutions in Poland and because Polish engineers and scientists have helped build infrastructure in Nigeria.