Men Who Were Kidnapped This Week Have Been Released In Zamfara 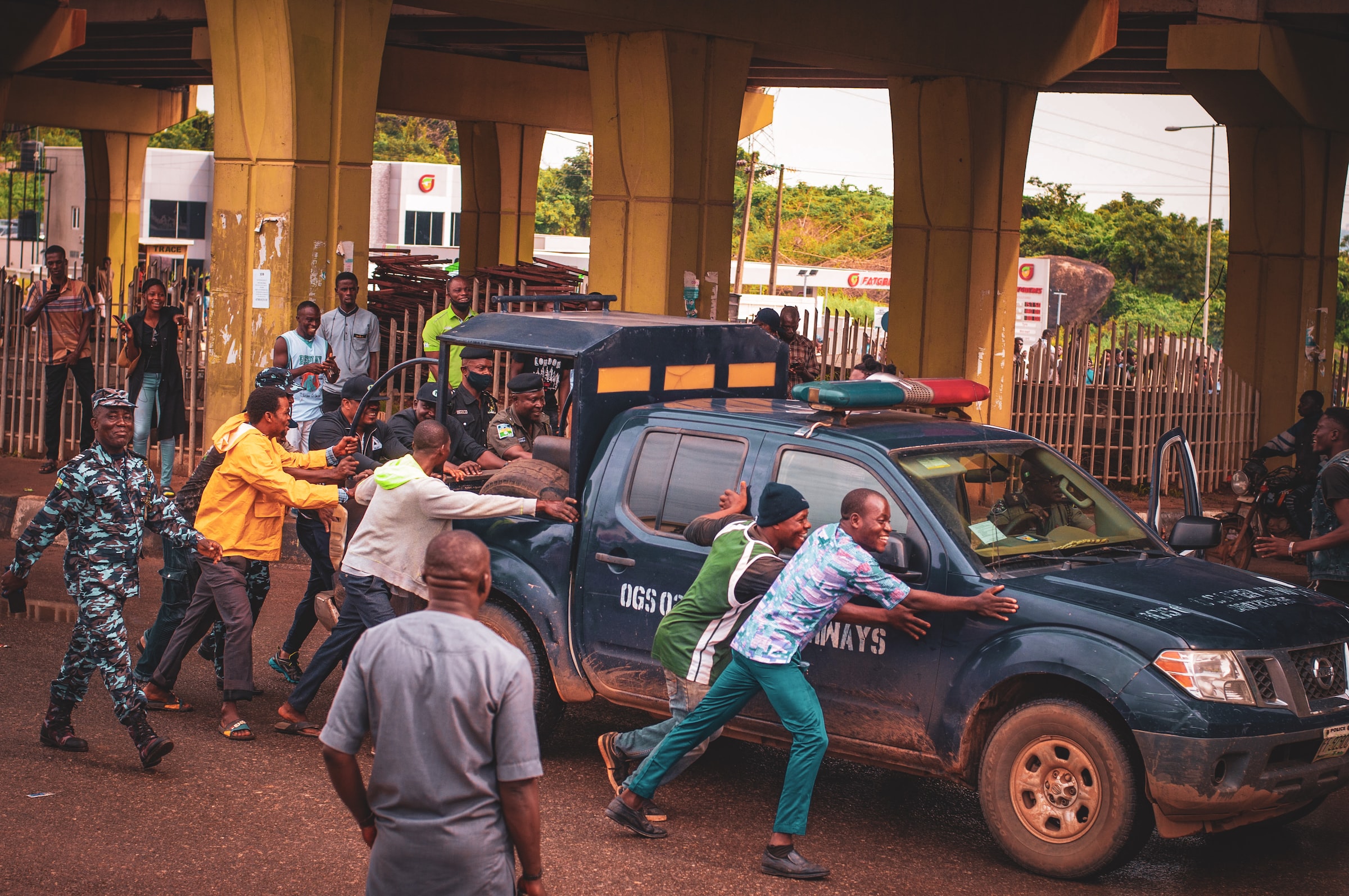 Dozens of the men who were kidnapped this week have been released.

But one of the 43 people who were abducted from a mosque in the northwest state of Zamfara, according to Nigerian authorities, died in captivity after being tortured.

Police say they are still looking for the armed men who broke into the mosque last week during Friday prayers while posing as other worshipers.

Mohammed Shehu, a spokesman for the Zamfara State Police, told VOA over the phone on Thursday that the people who had been taken were freed.

According to him, police have stationed officers all around the state to stop more attacks.

Shehu didn't answer the question of whether a ransom was paid to get the people who had been taken hostage back.

"They were freed," Shehu reported:

We have placed operatives all over the place, and they are working nonstop to make sure that we stop the armed banditry and kidnapping

On September 2, the believers were taken while they were at the weekly juma'at prayer in Zugu hamlet.

The gunmen went into the mosque pretending to be other worshipers. They shot at random before leading the people into the jungle.

Before the hostages were freed, relatives and local Zugu villagers claimed to have raised and given the kidnappers the equivalent of $12,000, in addition to giving them many liters of gasoline.

One of the rescued abductees' relatives, Saidu Umar, claimed that the abductors demanded roughly $82,000, or 35 million naira, at first.

Umar claimed that after residents made a deal and offered the kidnappers 5 million naira, the worshippers were freed.

Umar said that some of the prisoners were hurt and couldn't move, so locals rode their motorcycles to the mosque to bring them there.

Nigerian officials have been trying for years to stop kidnappings and violence in the country's central and northwest states without paying ransom.

Security forces have been overworked due to troop deployment in the impacted areas. But according to the administration, some progress is being made.

Authorities say that during three days of airstrikes in Niger State in March, more than 200 thieves were killed.

Last month, the Nigerian Air Force said that 55 more criminals were killed in the central and northwest parts of the country.

"The criminal industry is a dynamic one. It can take many forms at any time, according to Agbambu.

Even though we are happy about these victories, the security forces need to be even more careful.

While you're recording some success, the crooks are trying to invent other techniques to outwit you. "

Agbambu added that people should exercise caution while considering paying a ransom to kidnappers.

"Nobody wants to go through that," he added:

I understand that the families of the victims are desperate if they want to pay a ransom, but the more ransoms are paid, the more kidnappings and abductions will happen because it becomes a business

While the village and authorities keep being more careful, the people who were abducted will try to make sense of what happened.

When Were These Men Kidnapped?

Numerous worshipers were abducted while offering Friday afternoon prayers at a mosque in Zamfara, Nigeria, according to police and witnesses.

Gusau, the state capital of Zamfara, is located 106 miles (172 kilometers) west of Zugu.

It took place on September 2. 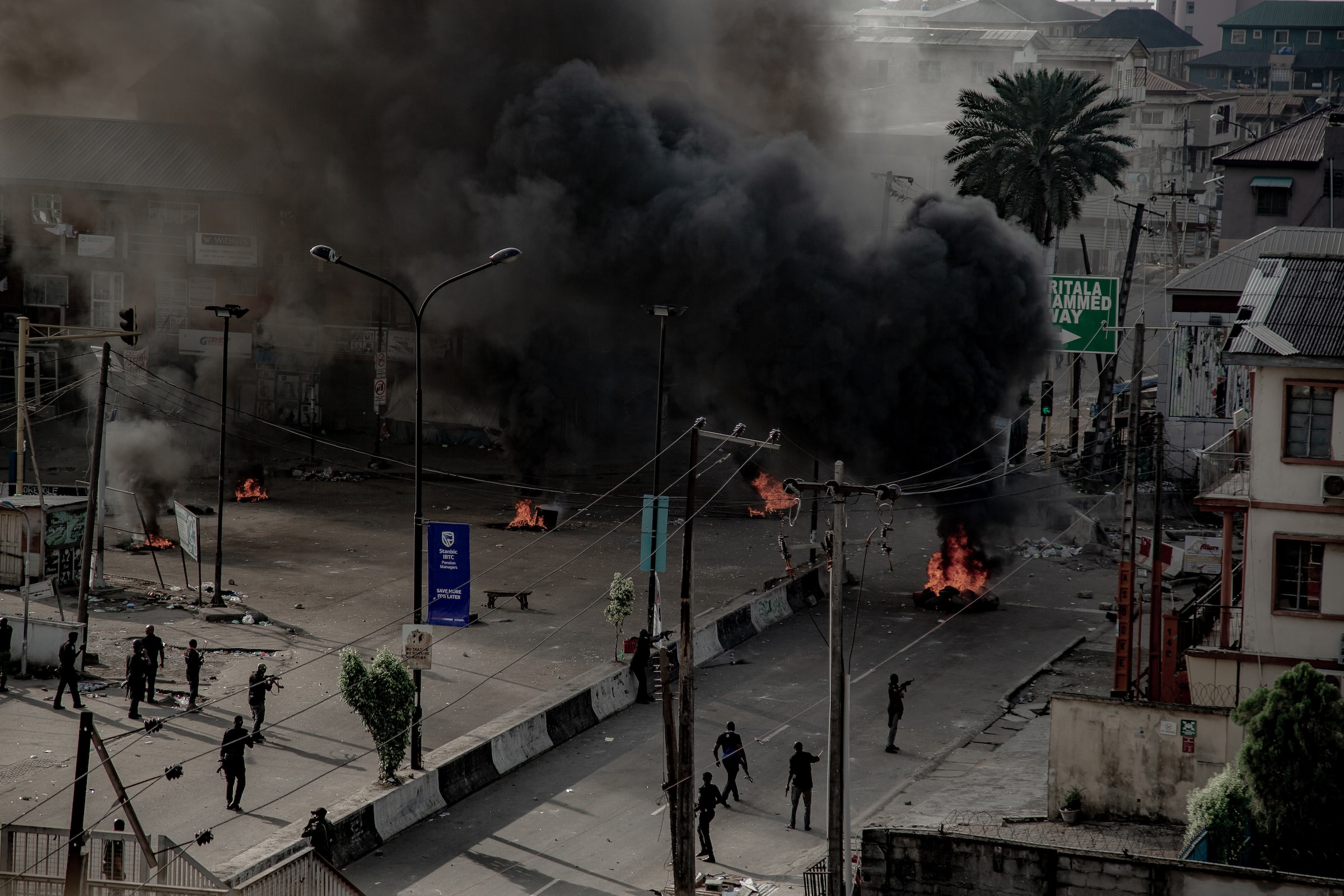 Why Are Armed Gangs In Nigeria Spreading Fear?

Violence has been getting worse in the northwest of Nigeria, where armed gangs are common and often steal or kidnap people for money.

How Is The Nigerian Army Stopping Them?

The military of Nigeria says it has killed hundreds of the armed gangs, locally known as bandits, since it began using airstrikes against them last month.