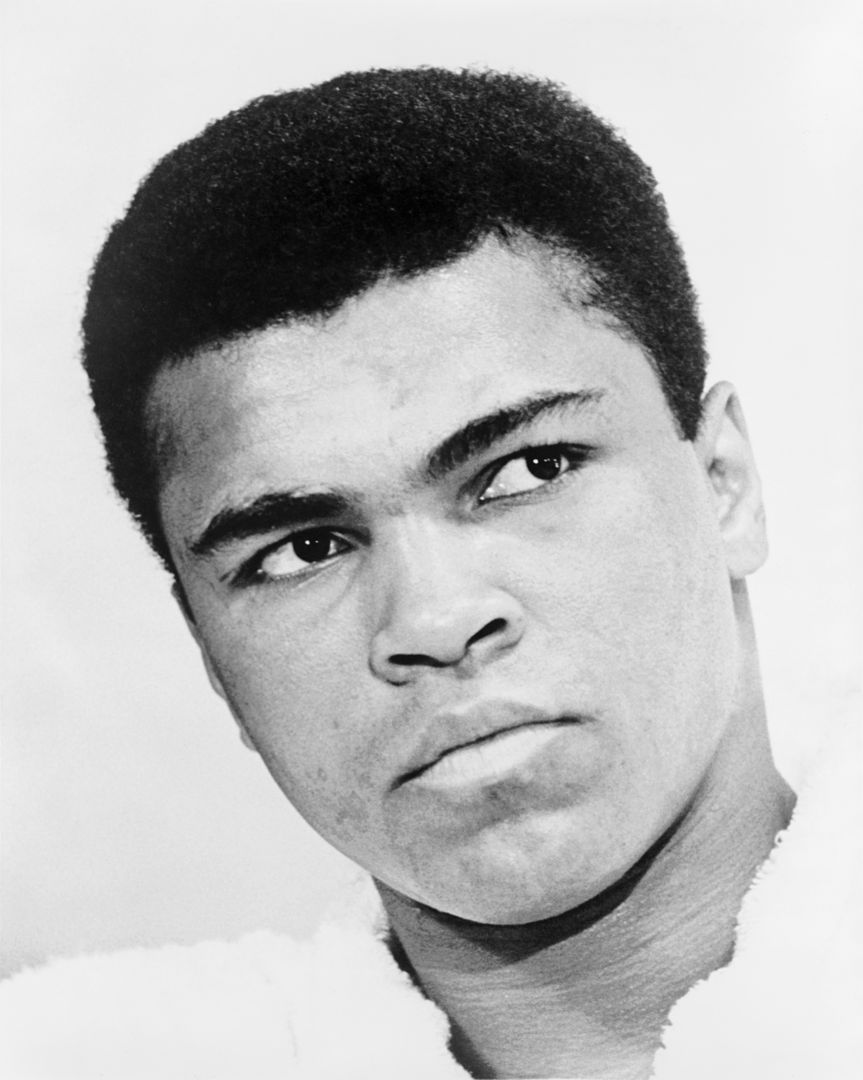 Many celebrities that visited Nigeria, whether it was for short holidays or business trips. The Nigerian Blogger made a list of famous people from outside of Nigeria who have been to Nigeria in recent years or plan to go there in the future. The list includes names like Tion Wayne and Patrice Evra.

Peak season in Nigeria is unquestionably from December to March, particularly in Lagos State, which is known as the center of the entertainment sector. In addition to the many concerts that happen all over the city, it's often fun to see international superstars perform as well.

This is not to say that they descend upon the city en masse, but it is certain that a US rapper or a UK musician will be in Nigeria at this time.

It's interesting to note that some of these superstars, especially those with roots there, go out of their way to visit Nigeria outside of these festive times.

Wale routinely travels to Nigeria, and during his most recent trip, he attended a wedding in the Ondo state of that country. On his Facebook page, the rapper posted pictures of himself standing with other "Yoruba demons."

Patrice Evra, a famous football player, visited Lagos while on a sort of African trip. The famous athlete went to Oshodi to play chess with Chess in the Slums program participants.

Evra joyfully posted a video on Instagram showcasing his time with the children. He had a terrific time, that much is certain.

While in Lagos, Nigeria, the British rapper couldn't contain his excitement. Wayne announced his visit to his grandfather's neighborhood while posting images and videos on his social media accounts. In addition, the rapper made sure to sample some of the native cuisines the city had to offer.

When the rapper visited Nigerians in 2019 during the Detty December season, she won over their hearts. Cardi was in Lagos mostly for a concert, but she made a point of getting to know the locals and learning about their culture. Most Nigerians won't soon forget her visit, which included uploading videos of various sites in the city and partaking in the well-known Jollof dinner.

While he was alive, Ali traveled extensively, spending a lot of time in Africa in an effort to reconnect with his roots.

His father's maternal grandmother was from Madagascar. Ali made two trips to Nigeria, with the more well-known one taking place in Lagos in 1964 while wearing an "agbada."

The largest movie export from Africa is Lupita Nyong'o, who is from Kenya. The actress is well-known for her roles in "12 Years a Slave," for which she won an Oscar, and in Star Wars: The Force Awakens.

She recently went to Nigeria for a short time to take part in an event put on by Chimamanda Ngozi Adichie, a Nigerian author who has won many awards.

The brilliant and well-known American performer Ciara traveled to Nigeria in February 2016 for the Dare Art Alade concert series' third annual performance of "Love Like a Movie." Additionally, she visited the nation in 2010 and 2006 to perform in Abuja at the Thisday Music Festival. In addition to being a talented singer, Ciara is also a skilled dancer.

On the streets of Lagos, she performed and danced alongside Kaffy, Nigeria's reigning dance queen. Ciara, who is known for her charity work, went to Nigeria to visit some schools while wearing the traditional Iro and Buba.

The largest African market for Facebook, Nigeria, received a surprise visit from Mark Zuckerberg. Facebook's creator, Mark Zuckerberg, recently spent a few days in Nigeria. During his visit to Lagos, Zuckerberg met with the president, developers, and business owners and learned about the Nigerian startup scene. 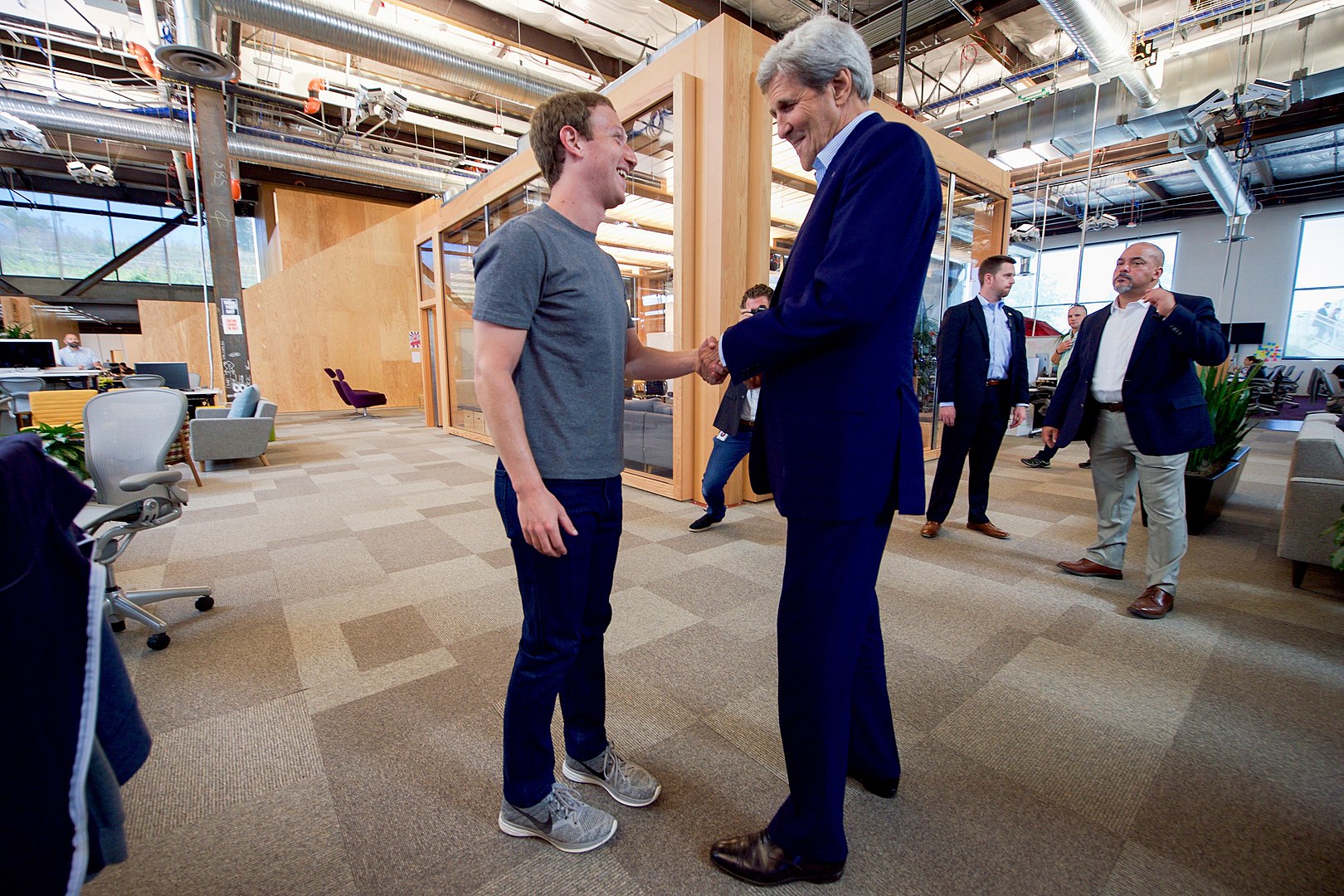 In March 2018, Bill Gates, the co-chair of the Bill & Melinda Gates Foundation, traveled to Nigeria to learn more and support the growth of the country's immunization program. Bill is quite concerned that there are still polio cases among children in Nigeria.

What Is The Most Famous Thing About Nigeria?

The world's most populous black country is Nigeria. It is the center of fashion, technology, and creativity in Africa and is home to the second-largest film industry in the world. Nigerians are known for their lively and friendly energy, which they show in many different kinds of art.

What Are Three Tourist Attractions In Nigeria?

What Are 5 Interesting Facts About Nigeria?

Numerous celebrities visited Nigeria and left their mark on its history. Some of them came and went without doing anything noteworthy, others did weird stuff (you can read those gossips on Hooksite.com) while others have left a lasting impression on the nation.