Which Are Biggest Economies In Africa? Is It Really The Poorest Continent? 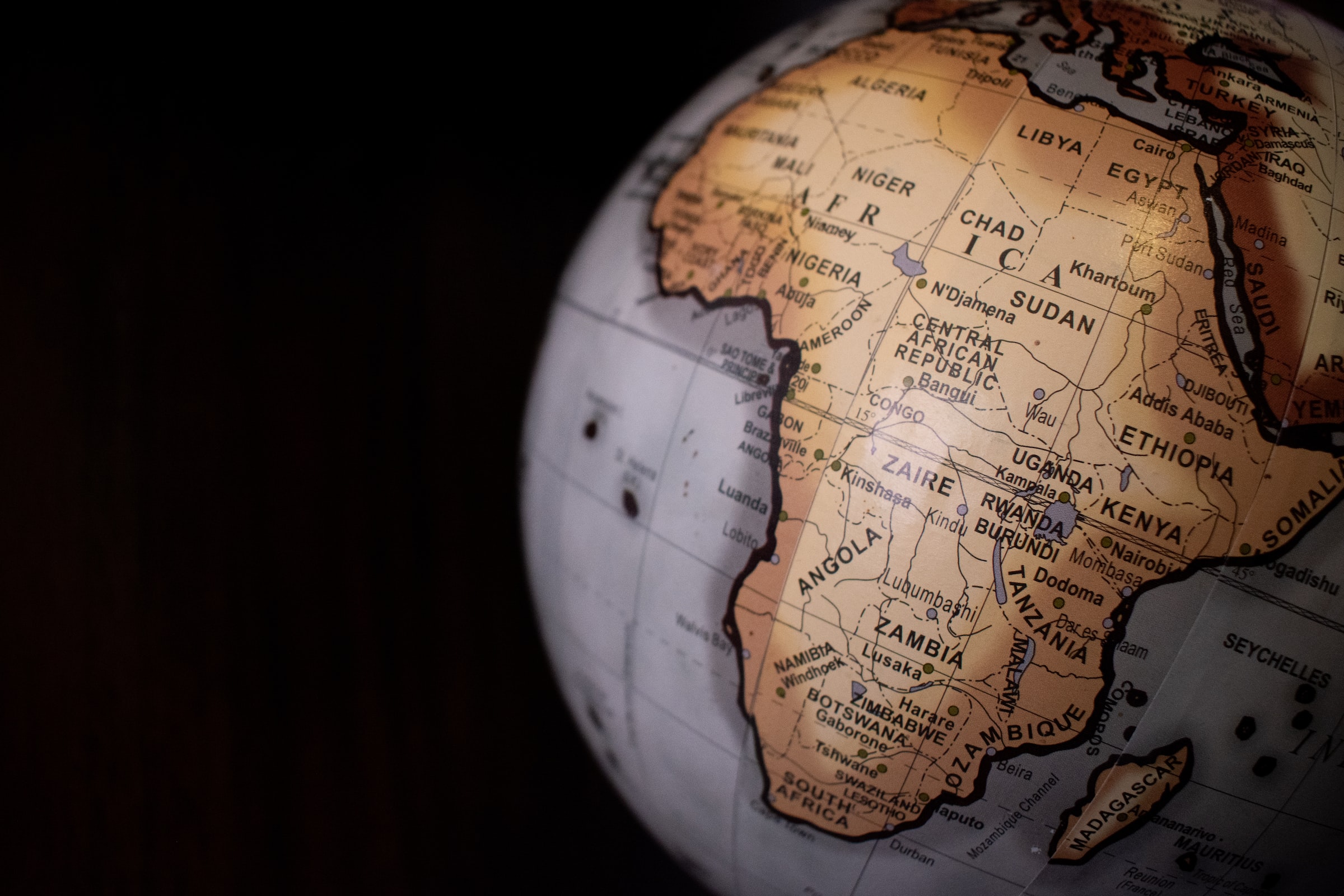 The gross domestic product (GDP), or the total value of all finished products and services produced domestically in a given year, is provided in the entry below to calculate the biggest economies in Africa.

What Is The GDP, And How Is It Calculated?

Even though GDP is normally assessed annually, quarterly data are nevertheless available. It is computed by taking into account variables like production, expenses, and income. A deeper understanding can sometimes be gained by adjusting inflation to account for population growth and inflation.

Which Are Biggest Economies In Africa?

The GDP is significant for a number of reasons. One benefit is that it provides a comparatively precise estimate of the size and growth rate of a nation's economy, assisting policymakers and investors in making wise and strategic choices.

To put this in perspective, it should be mentioned that foreign investors can quickly determine "whether to invest in fast-growing economies abroad and if so, which ones" by comparing the GDP growth rates of various nations.

You may have recently read speeches or publications that referred to Nigeria as having the greatest economy in Africa. This is primarily due to the country's massive GDP. Nigeria had the highest GDP in Africa in 2021 ($514.05 billion).

Nigeria's top ranking is partially a result of its rapidly growing financial sector, which increased from 1% of GDP in 2001 to 10% in 2018, as well as its status as one of the top oil exporters in the world.Despite the widening divide between the city's upper and lower classes, it is anticipated that Lagos, Africa's second-largest metropolis and one of the world's most populous cities, will contribute to Nigeria's growth in the years to come.

The GDP of this North African nation is the second-highest in all of Africa. It is one of only three countries from the region to rank among the top 10 nations in the world, and with a GDP of $394.28 billion, it has the greatest GDP in North Africa.

favorable conditions. Additionally, its currency is strong, which benefits its economy. Due to its stability and strong international support, Egypt is a secure place to invest.

South Africa's economy is the most advanced, technologically advanced, and diverse of all African economies. South Africa is one of just eight nations in Africa with a middle-income economy. 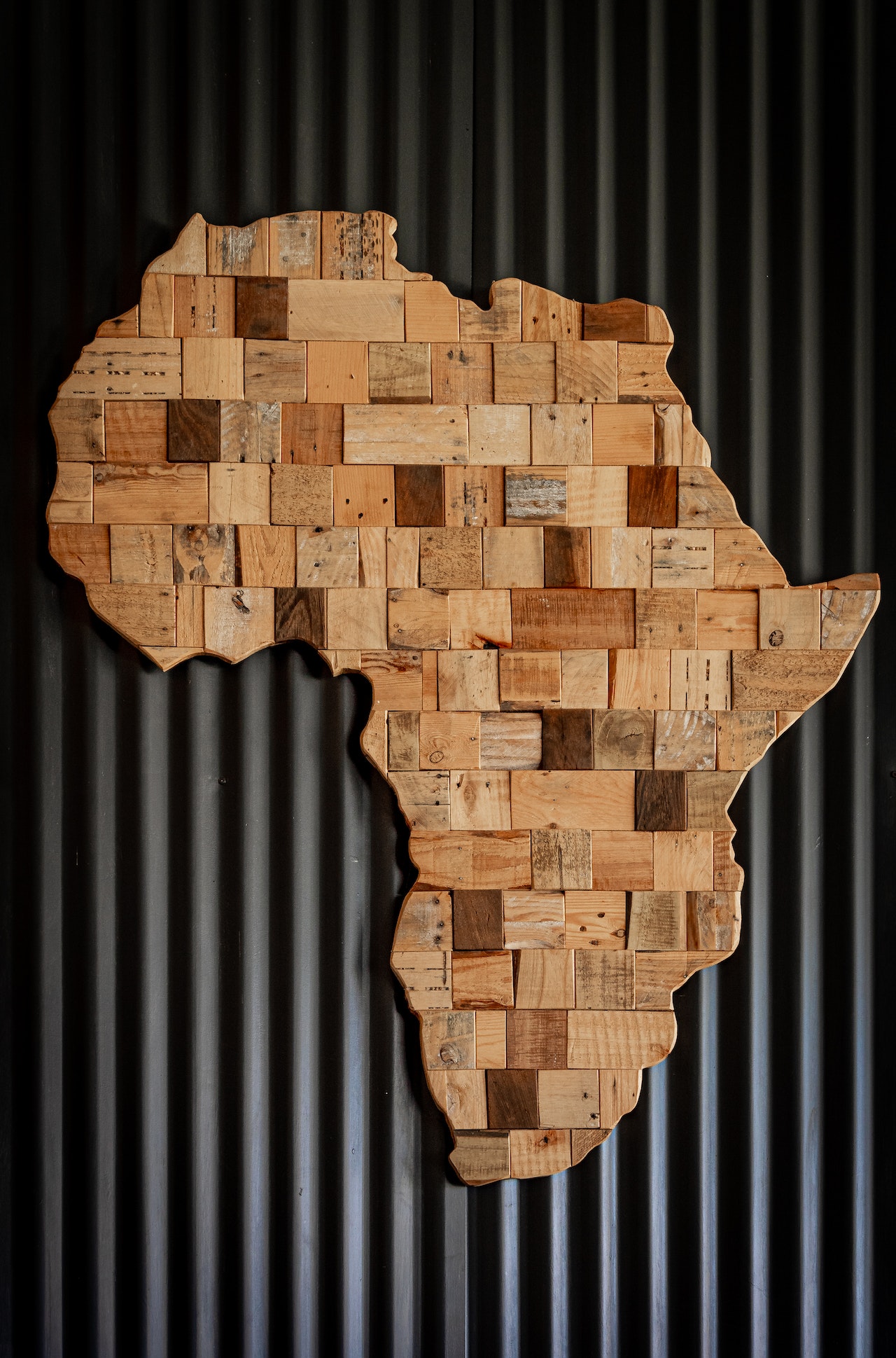 African Map Made of Wood

The second nation from Northern Africa to rank in the top five is shown here. Algeria, the fourth largest economy in Africa, has a gross domestic product (GDP) of $151.56 billion.

The export of hydrocarbons, which makes up about 30% of Algeria's GDP and 60% of its budget revenue, is a major contributor to the country's economic dependence.

With $124 billion, Morocco has the fifth-largest GDP in Africa. Approximately one-third of the nation's annual gross domestic product (GDP) is produced by industry and mining.

After the United States and China, Morocco is the third-largest producer of phosphates in the world, and changes in the price of phosphates on the global market have a big impact on the country's economic growth.

The GPD of this East African nation is $106.04 billion. The only nation from Eastern Africa to make the top 10 list is this one. Visit UrbanKenyans, a website that features the most recent information on the nation, to learn more about Kenya.

The only nation from the Horn of Africa to appear on this list is this one. According to Statista, the nation's GDP is $93.97 billion.

Which Country In Africa Has The Strongest Economy?

According to PPP figures, South Africa is the continent's third-largest economy, behind Nigeria and Egypt. Two countries' GDPs will exceed $1 trillion in 2021, and 16 will have economies worth more than $100 billion.

What Are Africa's 6 Fastest Growing Economies?

According to the most recent International Monetary Fund forecast, the Democratic Republic of the Congo (DRC), Niger, Rwanda, and South Sudan, as well as the island nations of Seychelles and Mauritius, are expected to have the fastest growing economies in sub-Saharan Africa this year, with each of them expecting to see GDP growth of 6% or more (IMF).

Which Is The Poor Country In Africa?

By far, the world's poorest continent is Africa. Despite the fact that several regions of the continent have significantly improved recently, Even so, South Africa, which accounts for 24% of the continent's PPP GDP and 30% of its nominal GDP, is by far the wealthiest state in terms of overall GDP.

Nigeria, however, is anticipated to overtake South Africa as the continent's second-largest economy in the coming year.