Best Nigerian Actors From Nollywood To The Big Screen 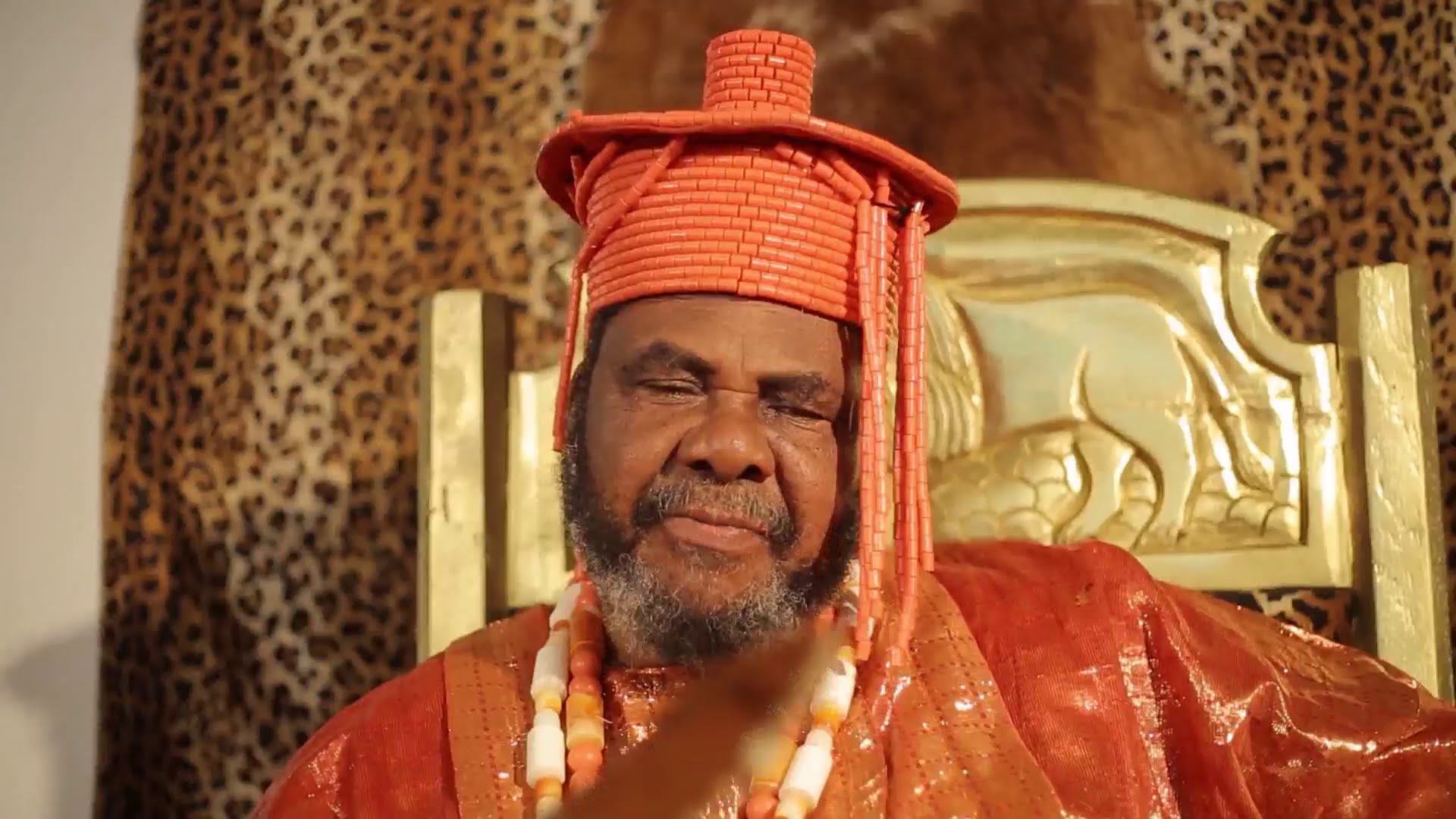 Nigeria is one of the top countries in Africa with a lot of acting ability. Each year, a brand-new cast of performers comes out of the movie industry, some of whom have had international success.

These are best nigerian actors and actresses, both at home and abroad, who have long dominated or are currently at the top of their game in Nollywood.

Best Nigerian Actors In Nollywood And Beyond

Beyond the African continent, particularly in Latin American nations like Surinam, Nigerian movies are getting more and more popular.

In 2015, Nollywood and Netflix started to work together to make it easier for fans outside of Africa to watch their movies.

Over time, Nollywood quickly expanded and gained importance for the Nigerian economy. One of the largest employment sectors in the nation, Nollywood employs more than 1 million people. It generates between 1000 and 1500 movies per year, which amounts to roughly 590 million dollars in revenue for Nigeria.

Even though Edochie has a lot of experience in administration and broadcasting, he didn't become well-known until the 1980s, when he played Okonkwo in a Nigerian Television Authority version of Things Fall Apart, Chinua Achebe's all-time best-selling book.

Edochie is a Catholic and a member of the Nigerian Igbo ethnic group.

In 2003, President Olusegun Obasanjo gave him the title of "Member of the Order of the Niger" as a special honor.

Osita is a well-known actor from Nigeria. He and Chinedu Ikedieze both played Pawpaw in the movie Aki na Ukwa.

Osita Iheme started Inspired Movement Africa with the goal of motivating, inspiring, and stimulating the minds of young Africans and Nigerians.

Iheme received the Lifetime Achievement Award from the African Movie Academy Awards in 2007.

Nkem is an actor and comedian from Nigeria. His performance in the 2008 Nigerian movie "Stronger Than Pain" earned him the African Movie Academy Award for "Best Actor in a Leading

His performance of the song "I Go Chop Your Dollar," which is about advance fee fraud, is also well recognized. The song can be heard in the scam artist Owoh-starring movie The Master. As a consequence of a seven-month investigation by the Dutch police known as "Operation Apollo," Owoh was detained in Amsterdam, Netherlands (Bijlmermeer neighborhood in the Amsterdam Zuidoost district) in 2007.

When the police conducted a raid at the event and detained 111 people on suspicion of lottery fraud and immigration offenses, Owoh was detained while doing a musical performance. Later, Owoh was set free.

Nkem Owoh was born in Nigeria's Enugu State. He attended the Federal University of Agriculture in Abeokuta after finishing primary and secondary school to study engineering. While still a university student, Owoh began appearing in several television and film productions.

The producer, who is now living in Canada, was born on October 10 in Enugu but was nurtured in the Achara region of the same state.

Even with all that has happened, Emmanuel, the seventh child in a family of seven, has learned to be independent.

Like most youngsters from the eastern part of Nigeria, he learned the majority of his education on the streets, but this does not imply that his little family did not put a lot of time and effort into bringing out the best in him.

Even though Emmanuel Igboke came from a poor background, he has built a successful career as an actor, storyteller, dancer, and now as a producer for TV and movies.

He got nods for best actor and best film producer at the Toronto International Nollywood Film Festival. 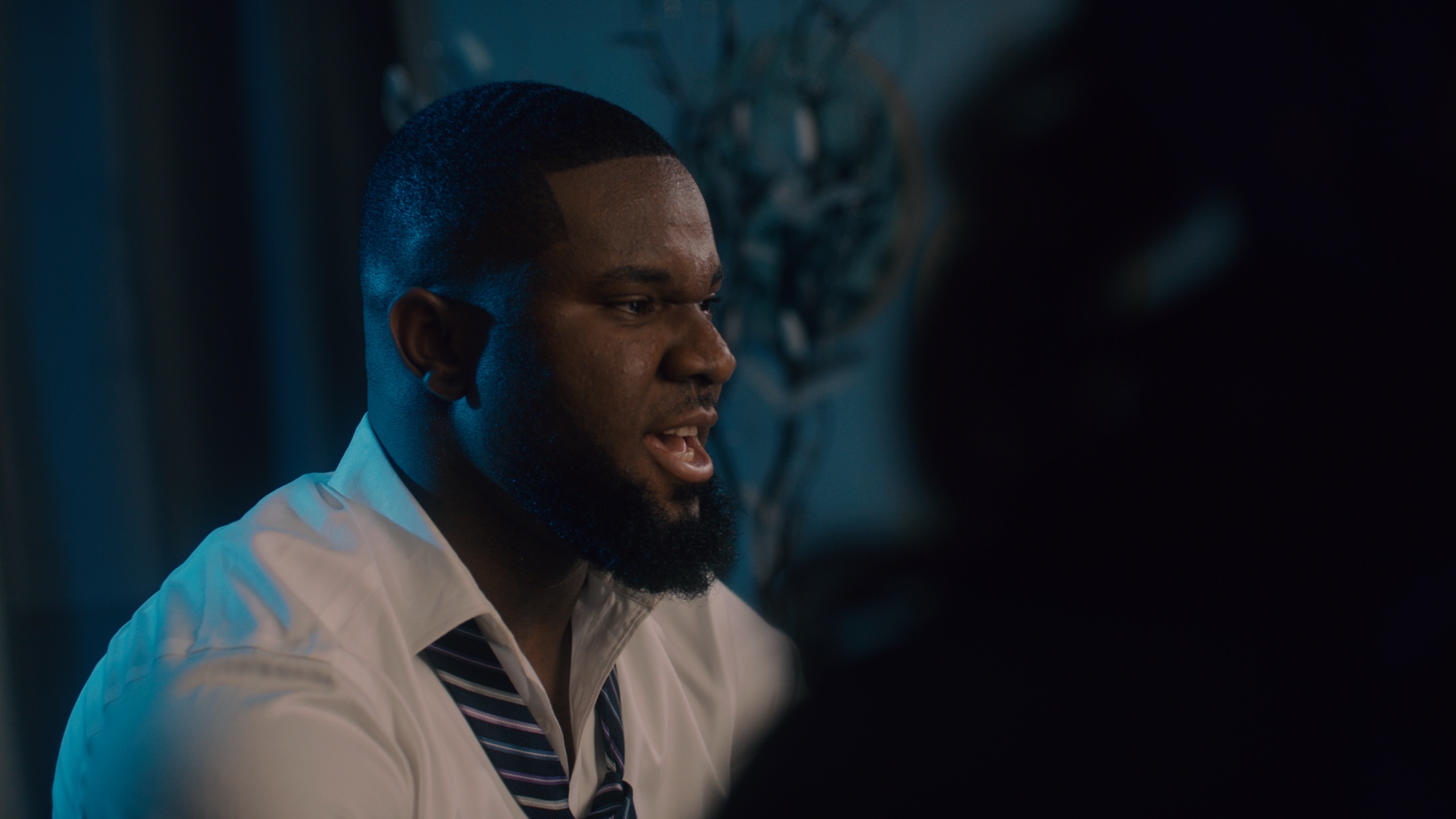 Shawn Faqua began acting in 2013 and has already made multiple film appearances. Following his appearances in Man of God, The Blood Covenant, and Before Valentine's, he attracted a lot of attention in 2022.

The aspiring actor is a native of Nigeria's Anambra State. He entered the acting scene in 2019 and has become well-known in the entertainment sector thanks to a few films. In 2020, he will appear in Unroyal, Behind the Chaplet, and Throne of Madness, among other films.

A season of the Irish-Canadian historical drama television series Vikings, one of the highest-rated shows on Netflix according to Bingepost, starred actor Stanley Aguzie.

He also played Quinn, a baron of the Badlands, in the film Into the Badlands. Additionally, Aguzie appeared in the English documentary Teens Who Kill Showing, which was broadcast on CBS.

Who Is The Best Nigeria Actor?

Who Is The Best Actor In Nollywood 2022?

Who Is The Richest Actor In Nigeria 2022?

The spotless The wealthiest actor in Nigeria is Jim Iyke, who has a staggering $30 million in wealth. James Ikechukwu Esomugha is his true name; however, he is most commonly referred to as Jim Iyke. Jim Iyke is a charming actor with a lot of confidence and skill. He began acting in 2001 and has since appeared in over 150 films.

This concludes our list of best Nigerian actors. Like a few Hollywood stars, many Nigerian superstars have debuted in foreign films, and we expect to see more Nigerians on the big screen in the future.