Why Do Angry Migrants From Nigeria Set Camp Tents On Fire? The Difficult Situation Of The Nigerian Community In Cyprus 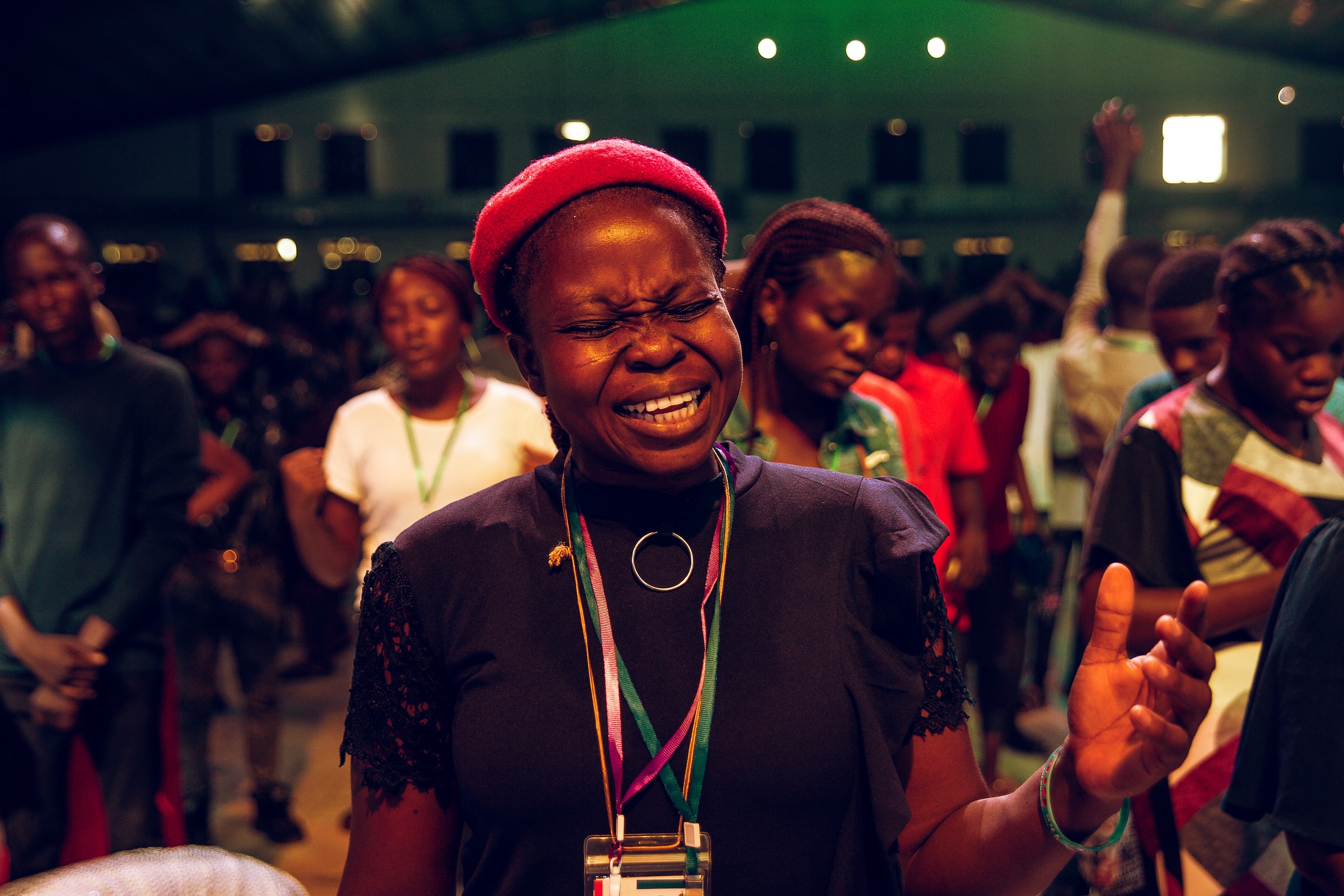 On Monday, some angry migrants from Nigeria set camp tents on fire at the Menoyia Immigration Detention Center in Larnaca, Cyprus.

A report from Nigerian Abroad says that they destroyed the tents in the detention camp because the government didn't tell them exactly when they would be sent back to Nigeria.

Greek Cypriot police say that the fire did not spread to nearby buildings because the fire brigade responded quickly.

Reports say that the Nigerians are waiting for their flights home as part of their plans to return home voluntarily in the "coming few days."

But they were angry when the authorities wouldn't let them know the details of their travel plans.

Two tents were set on fire, and a portion of the barrier was also demolished. Four people have been detained in connection with the incident.

According to the report, significant cash has been given to the Limnes Centre in the Larnaca area during the past few years to relieve some of the strain on the already overburdened Pournara Center.

Nigerians and Syrian migrants got into a fight at the Pournara Center a few months ago.

The government has been trying to make it much easier for failed asylum seekers and illegal immigrants to go back home.

Interior Minister Nicos Nouris stated in June that "minimizing flows and maximizing returns" was the goal. 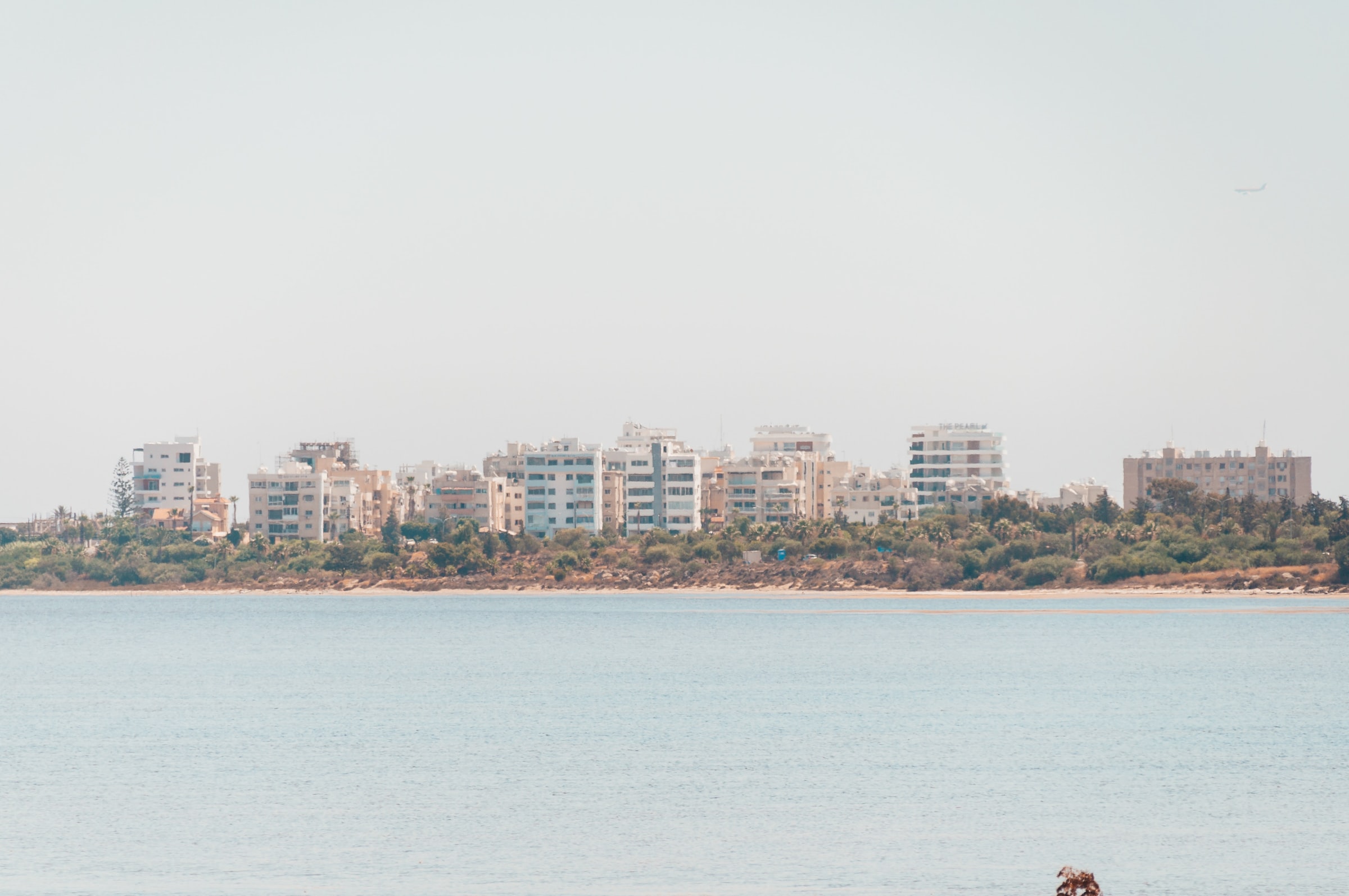 The city of Larnaca in cyprus

What Is Going On With Nigerian Migrants Across Cyprus?

The Nigerian Federal Government has told Nigerians not to go to the northern part of Cyprus because of the massacres and ongoing mysteries about the deaths of black university students there.

There have been around 100 university students from Nigeria killed there recently. Many others were similarly skeptical, even if some were obviously murder victims.

Please advise everyone to stop coming to northern Cyprus. Students are dying on campus every day, and nothing is being done.

During the briefing, Erewa talked about how hard it is to use international diplomacy to look into the deaths since only Turkey recognizes the northern half of Cyprus.

Obasanje Adeola Owoyalr, 33, was found dead in the trunk of a car in central Nicosia just a few years ago.

He had been bound, covered in a blanket, and left to fester after being beaten and stabbed to death.

Walshak Augustine Ngok, 25, was killed by beating and dumped in a field off a roadway close to Nicosia.

Kennedy Taomwabwa Dede, a Nigerian man of 28 years old, was abducted and murdered close to a lake in Famagusta.

In addition to the gruesome killings, other Nigerian students in the north have recently perished after falling from roofs and balconies or after being discovered dead in their apartments.

Most of the time, strange deaths are called "accidents" or "suicides," and the case is closed without any further investigation.

Commentators blame the problem on the government's higher education policy, which can be summarized as "opening as many universities as possible and luring as many foreign students as possible."

Higher education is one of the economic engines for Turkish Cypriots. Education has seen unchecked growth in the past ten years as university after university opened its doors to a wave of international students.

About 110,000 university students are enrolled in 22 universities on this "education island," as northern Cyprus is referred to in African and Central Asian nations.

About 51,000 of these students are international, the majority from Nigeria.

The number of international students has gone up, but so have problems.

This is because the industry is very profitable and getting a student visa is easy.

A new report on international students by the Centre for Migration, Identity and Rights Studies (CMIRS) says that African students are often tricked into traveling by agents or middlemen who went to the same university.

Director of CMIRS Mine Yücel explains that "agents," who themselves have been students here and who are called "mama," defraud students with false promises of schools and jobs.

The students are informed that they will be traveling to a country that is a part of the EU, that there are work prospects there, and that they will earn a lot of money in euros.

They are forced to pay for their rent and tickets in advance, so they arrive here already in debt.

African students often get involved with criminal groups because they don't have enough money.

According to Yücel, "the students who come here are mostly underprivileged kids who cannot afford to fly to Europe or America."

These pupils typically use their family's entire savings to attend this school.

They quickly come to the realization that the scholarships or employment that were promised to them were untrue, that life is expensive, and that they must earn money in order to survive.

Because of this, they become easy targets for criminal groups and are often hurt or killed.

According to Yücel, "mom" will occasionally seize students' passports upon their arrival and take them to villas where they will be forced into prostitution rather than take them to school.

She claims that those who refuse to cooperate face threats, blackmail, and physical abuse.

According to the CMIRS findings, depression, anxiety, and suicidal ideation are common among Nigerian students.

Regarding this situation faced by the Nigerian Community in Cyprus, it is expected that violent movements like the one that happened in the camp.