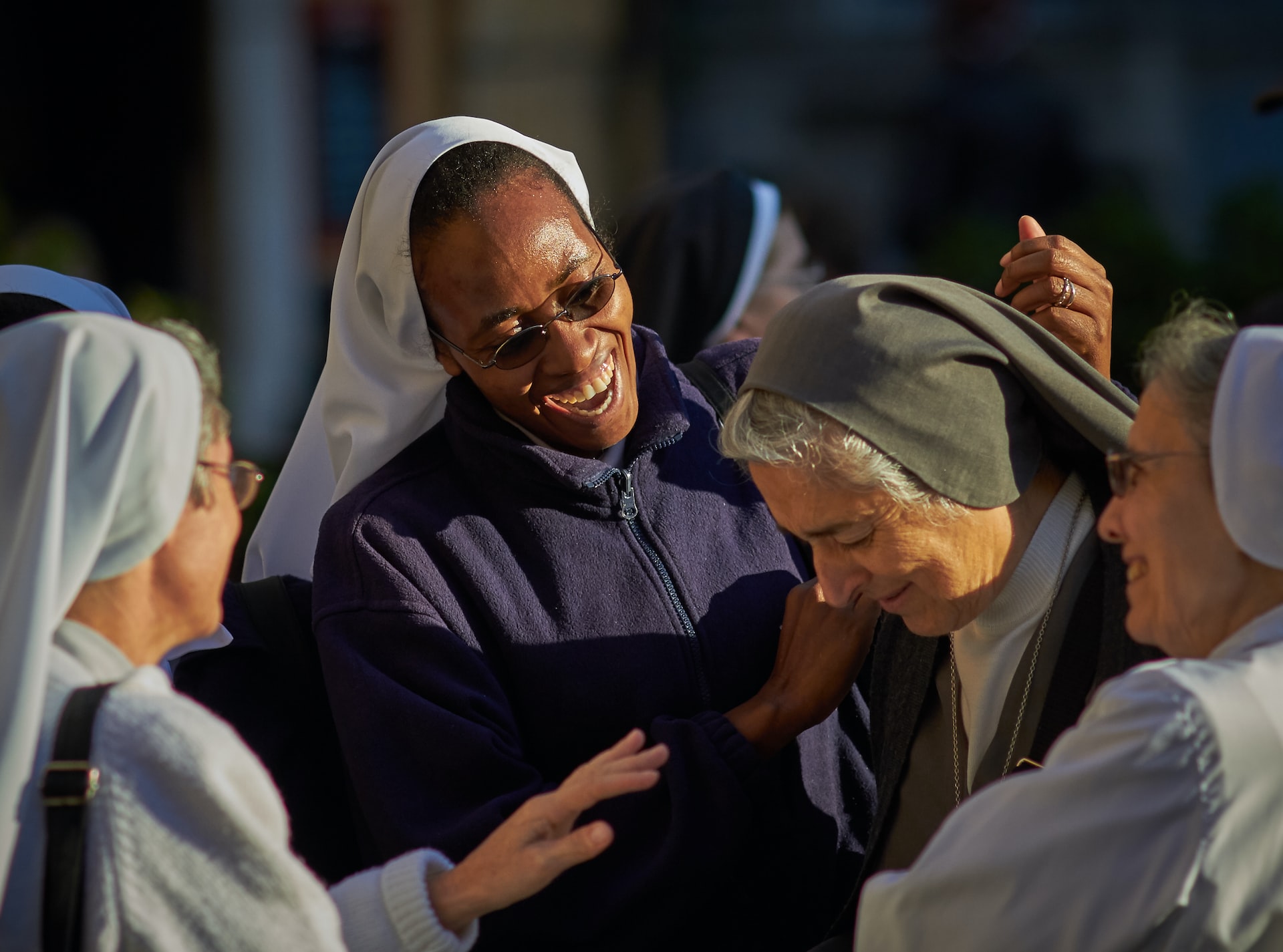 Four catholics nuns who were kidnapped this week are now free in Imo state, southeast Nigeria.

Criminal gangs often kidnap people in the most populous country in Africa, especially in the northeast, but in the past few months, they have been going after more and more Christians.

Most hostages are freed after a ransom is paid, but some people have been killed.

Although Abattam claimed the prisoners were freed "unhurt," he would not say whether a ransom was paid.

The Catholic sisters were going to church in the Okigwe area on Sunday when they were attacked. This was the latest attack in the southeast, where separatist tensions are rising.

People say that the illegal Indigenous People of Biafra (IPOB) group or its armed wing, ESN, are to blame for a rise in violence in the area. 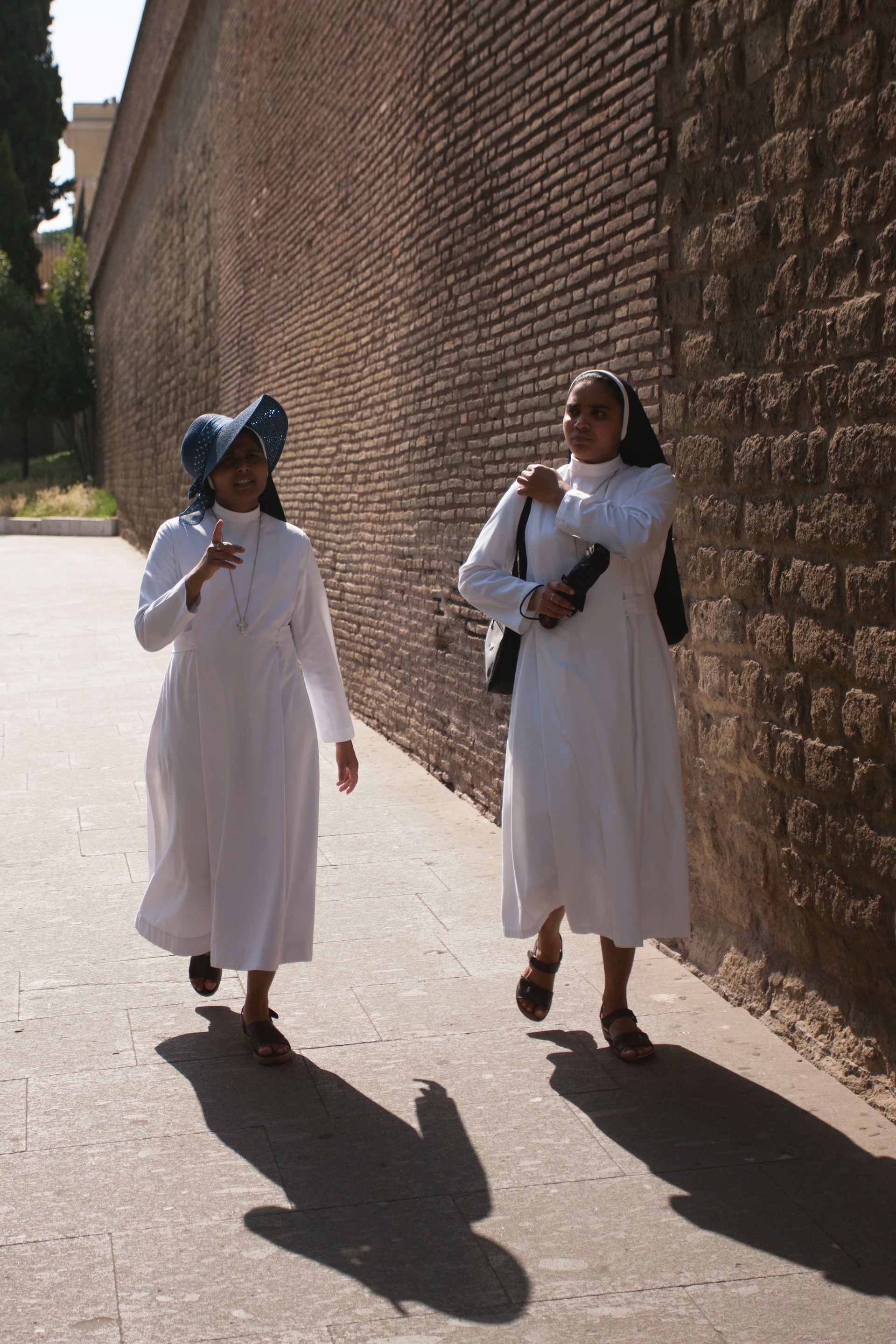 IPOB, an organization that advocates for the secession of an Igbo-populated republic from Nigeria, has repeatedly refuted claims that it is responsible for the unrest in the region.

Statistics obtained from the local media indicate that since the beginning of the previous year, targeted attacks in the region have resulted in the deaths of more than one hundred law enforcement officers and other members of the security force.

Other members of the security force have also lost their lives as a result of these attacks.

As a result of prison raids, a sizeable number of inmates have been granted their freedom while simultaneously having their weapons taken away from them.

The leader of the Indigenous People of Biafra (IPOB), Nnamdi Kanu, has been arrested by the government and will be tried for treason.

Because of the deadly civil war that broke out in Nigeria in 1967, which was sparked by the declaration of an independent Republic of Biafra in 1967 by Igbo army leaders, the concept of secession is a sensitive one in that country.

More than one million individuals lost their lives as a direct consequence of this conflict.