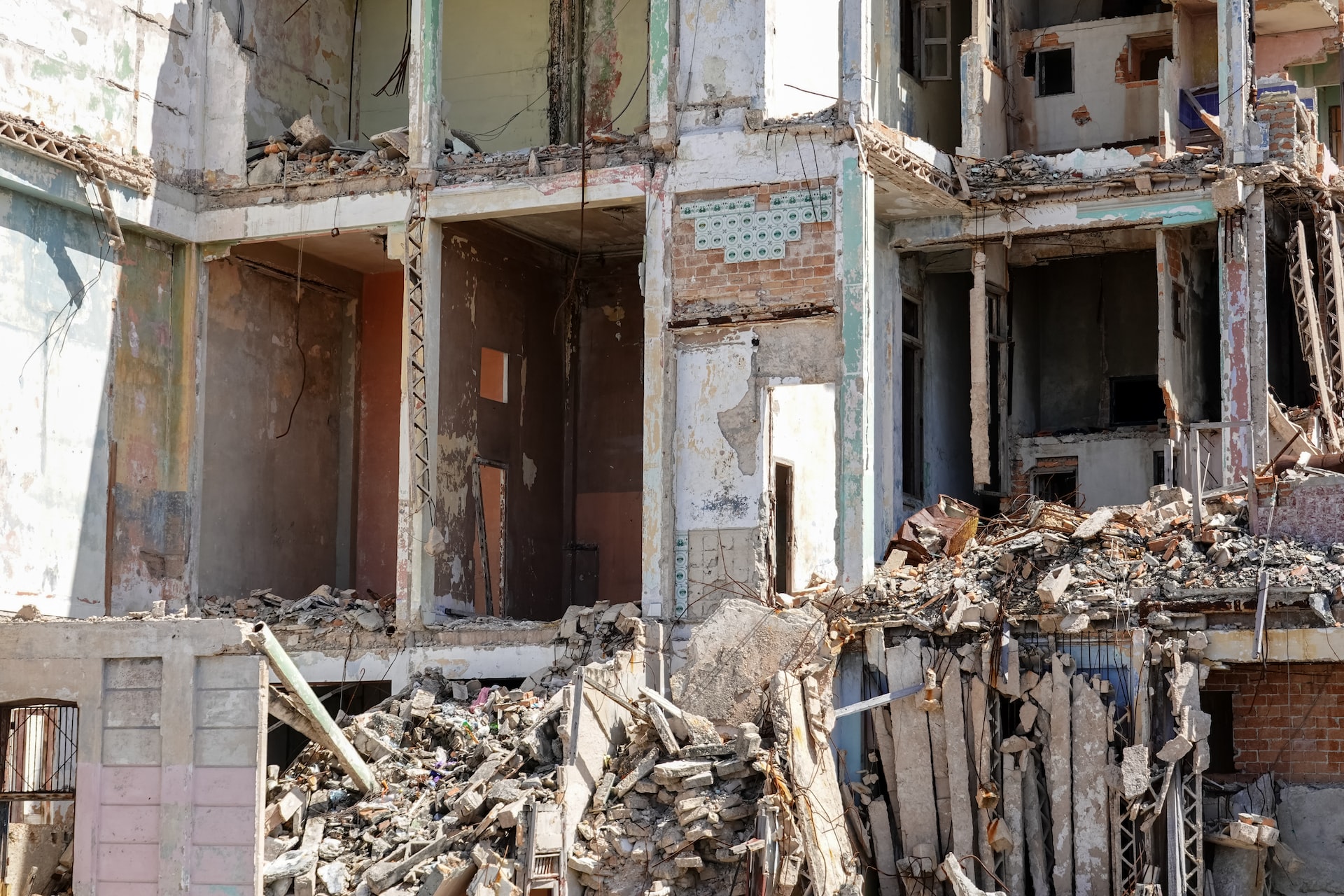 Tuesday's collapse of a multi-story structure in the city of Kano, in Nigeria's northwestern state of Kano, resulted in the death of at least one person.

It is thought that "many" more people are still trapped inside the building, according to the local fire department.

Nura Abdullahi, the local coordinator for the country's National Emergency Management Agency (NEMA), stated on Tuesday that eight people had been recovered from the wreckage so far, including a person who had been certified dead at a local hospital.

According to what he stated, one person sustained life-threatening injuries. Six additional people were taken to the hospital but were later discharged.

The building was under construction, but the ground floor was already occupied.

Abdullahi said to the media, adding that it is likely that people were shopping there when the building collapsed.

The building can be found in the famed Beirut GSM market, which is filled with stores selling mobile phones and the accessories that go along with them.

Nura said that there were three excavators at the scene helping with the rescue effort.

He added that it was unclear how many individuals were believed to be buried under the debris. He stated that the situation remained dire.

Where Was The Building Located?

Its location in a bustling neighborhood initially caused locals to worry that there might be many casualties.

Local authorities and citizens have not provided an explanation for the building's fall. 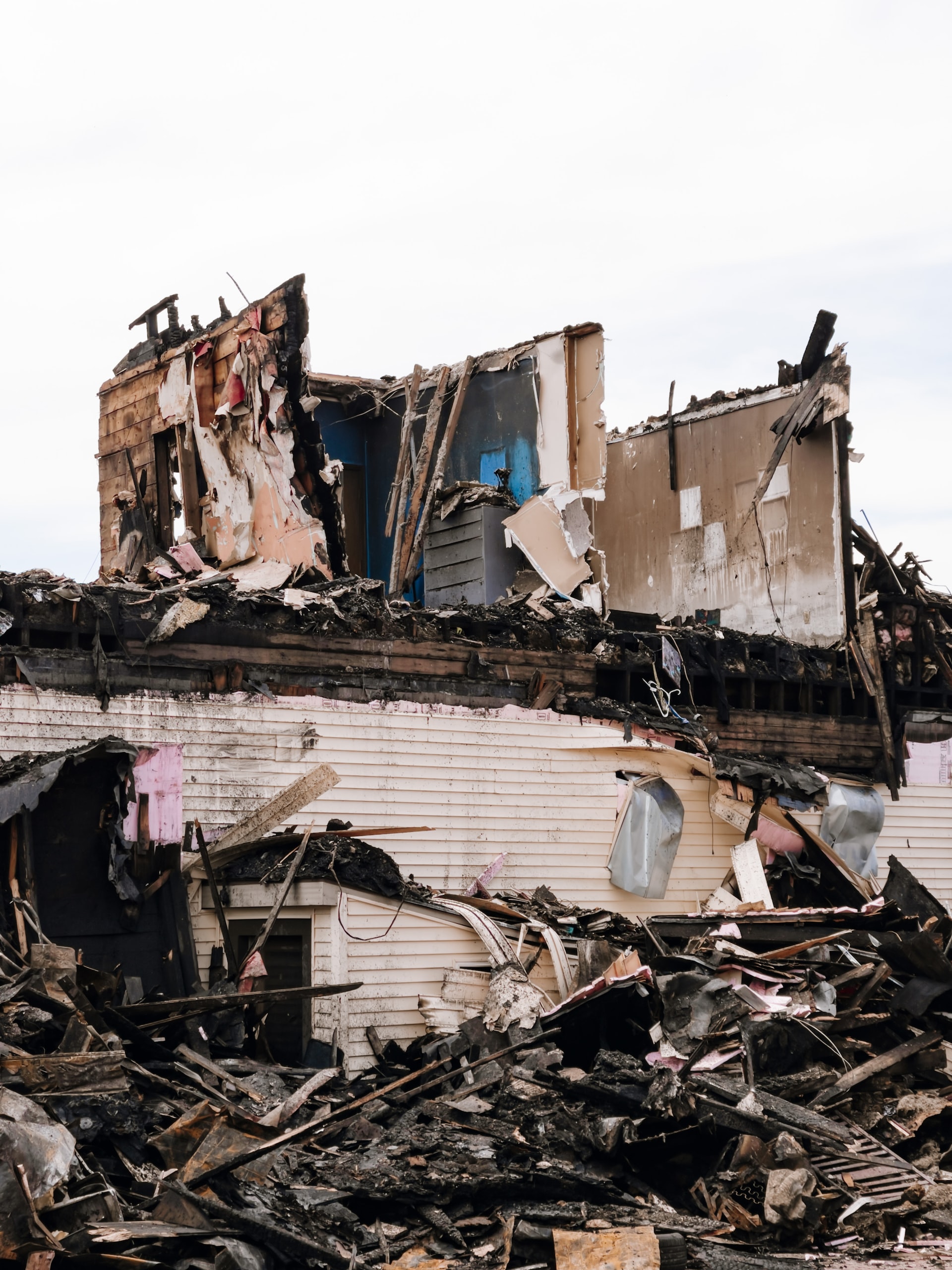 A structure in Lagos, the nation's metropolis, which had multiple stories and fell in November of last year, resulting in the deaths of at least five people.

And in the year 2019, the collapse of two different buildings in the city of Lagos, Nigeria, including one that housed a school, resulted in the deaths of hundreds of people.

At the time, a specialist was quoted in the media as saying that more than one thousand structures in the city were in danger of falling.